ATF 2013 in Vientiane will bring together Tourism Ministers, travel industry buyers (460 from 60 countries), nearly 1,000 sellers (500 exhibition booths from 360 companies and properties), and media (145 from 35 countries) to focus on the significant developments and aspirations of this booming region. A mine for business and leisure traveler news and forecasts, speakers will range from Tourism Ministers to winners of the Green Recognition Awards, a huge supporter of rainforest tree replanting programs.

ATF TRAVEX, the core of the forum, will take place from January 22-24 at the Lao International Trade Exhibition and Convention Centre, a recreational venue in Vientiane. Situated on the Mekong River, Vientiane is the economic center of Laos. The country is celebrated for its ecotourism, Buddhist culture, food, and ultra-friendly people.

Professor Bosengkham Vongdara, the Lao Minister of Information, Culture, and Tourism, said, “This is an exciting time for Laotian tourism industry, and we are honored to host ATF 2013. Since we last hosted ATF nine years ago, Laos has grown in infrastructure and facilities. Through ATF, we will do our best to contribute to strengthen and build an ASEAN community by 2015.”

Press conferences for each member country create buzz about plans for a single or no-visa policy for the entire region, as this visa-free tourism strategy will create an ideal single destination. For now, news is pending that Cambodia and Thailand are close to implementing a single visa policy, which will ease the Bangkok business traveler’s path to Cambodia’s Angkor Wat.

Brad Olsen, a California-based author and travel expert, noted that “this forum is always an ideal venue for tourism managers and policy makers to exchange issues of common interest.” Exemplifying that spirit, ASEAN Ministers of Tourism continue developing a mutual recognition agreement aimed to improve the quality of human resources and giving workers in the tourism sectors of member countries a chance to work in different locations in the region.

ATF’s “The Heart of Green” campaign also aims to create a united tourism image. ASEAN’s concern for the environment continues to uplift its hotel industry standard in the form of the ASEAN Green Hotel Recognition Awards presented to ASEAN properties with outstanding efforts in environmental conservation. Criteria for these hotels includes environmental-friendliness and energy conservation measures based on 11 major criteria, including environmental policy and actions for hotel operations, solid waste management, energy efficiency, water efficiency, and air quality management.

ASEAN cohesion emphasizes partnerships rather than competition. A single ASEAN market free-trade agreement is another goal of the organization. Stefan Christensen, editor-in chief of Sweden’s Asian Magazine, considers this tourism forum to be “more than just another trade show, because they go to great lengths to infuse culture—including music, dancing, and fashion shows—into the daily events.” Conference delegates are also entertained each night by an array of cultural song and dance performances. 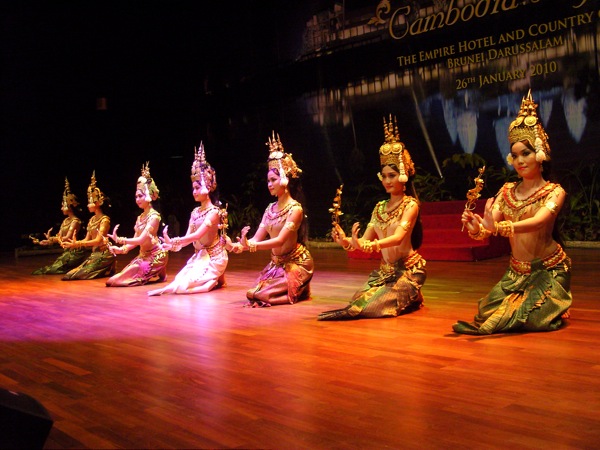 ASEAN has existed for more than 40 years, but until December 2008 it had no written constitution. The new charter set a 2015 goal for establishing economic integration via a 10-country free-trade zone and established commitments respecting human rights, democratic principles, and keeping the region free of nuclear weapons. Binding the 10 members to an enhanced legal framework, the regional charter sets out their shared aims and methods of working together.

BRUNEI, the last Malay Kingdom, may be alcohol-free, but it still celebrates the good life with options to golf, play polo, dive, or kick back in a plush resort…the list goes on.

INDONESIA’s claim that it offers the ultimate in diversity remains legitimate, despite a few setbacks, tourism numbers continue growing.

LAOS continues promoting itself as the Jewel of the Mekong with a new effort to support soft tourism and local immersion.

MALAYSIA welcomed 23 million visitors in 2009, a one million increase from 2008.

MYANMAR, despite its internal conflicts, remained authentic via isolation. The absence of credit card acceptance and foreign investment made it feel like Thailand 40 years ago, which had an upside! Now, every aspect of tourism is quickly evolving, and it can be difficult to secure accommodations.

Many of The PHILIPPINES’ 7,017 islands share some form of American-influenced musical, religious, and Hollywood traditions that invite visitors to come and rejoice.

THAILAND is considering waiving its tourist visa fees, but not their exotic brand: a culture of service.

GETTNG THERE: For more information on things to do in Laos visit tourismlaos.org. An epicenter of Southeast Asian holiday options are on southeastasia.org. 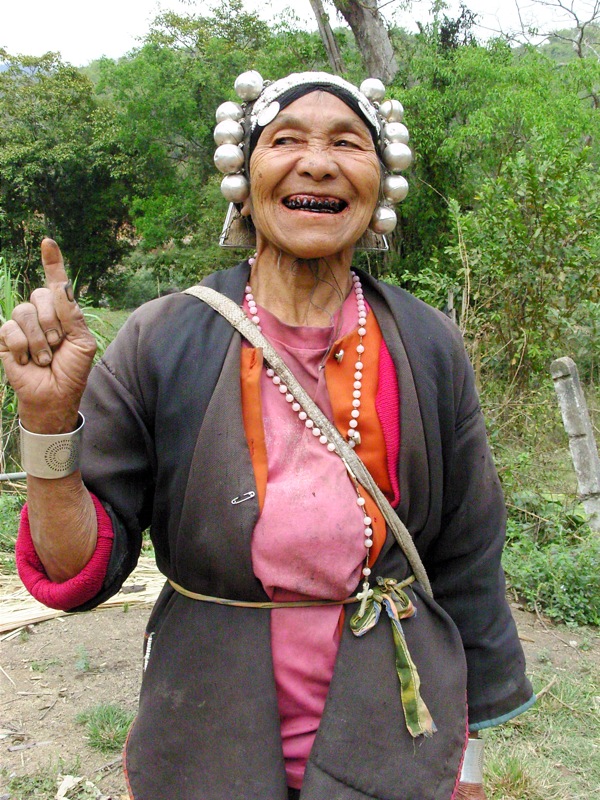