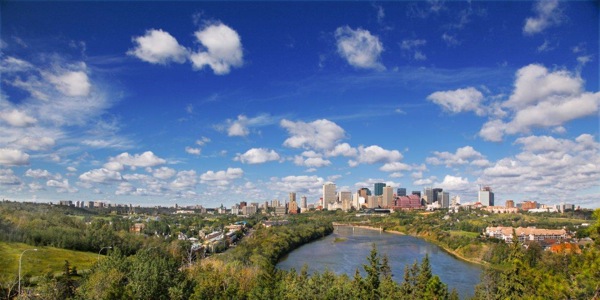 The U.S.-Canada border, the longest unprotected border in the world, sees 500,000 daily crossings. Our relationship with Canada defines ally. While most Americans are familiar with Montreal, Toronto and Vancouver, their sleeping gem, Edmonton, is starting to get the attention it deserves. Located in the heart of Alberta—one of Canada’s 10 provinces—and hockey legend Wayne Gretzky’s launch-pad, Edmonton is a young northern city of more than a million people with a lot more to do culturally than you’d expect. Their southern neighbor Calgary is a bit more of white collar oil town that’s known, ironically, for peddling Edmonton’s oil. Edmonton was recently named the cultural capital of Canada, and for good reason—there’s no shortage of galleries, symphonies, plays, concerts, and festivals. This riverside metropolis is a mellow yet savvy urban getaway if there ever was one. By the way, their river valley park, which bisects the city like a greenbelt should, is 22 times bigger than Central Park. 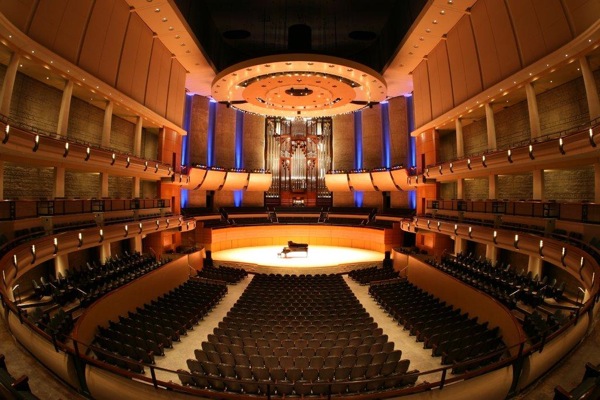 Culture thrives here. Although across-the-river Old Strathcona seems get all the mojo buzz, downtown Edmonton teems with world class performance spaces. The Citadel is a breathtaking complex of theaters, one a 700-seat state-of-the-art thrust stage. All of the Citadel’s venues combined make it the busiest regional theater in Western Canada. citadeltheatre.com. The Winspear Centre’s acoustically perfect balcony-flanked venue also showcases world-class music acts. winspearcentre.com. A sculpture itself when viewed from afar, the incredible Art Gallery of Alberta opened in 2010. It dazzles from inside and out. youraga.ca. 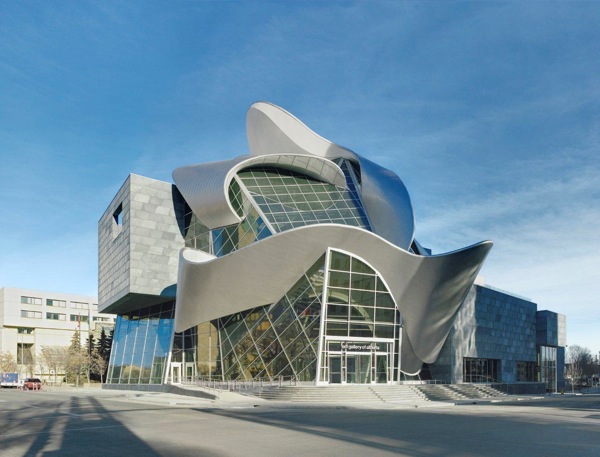 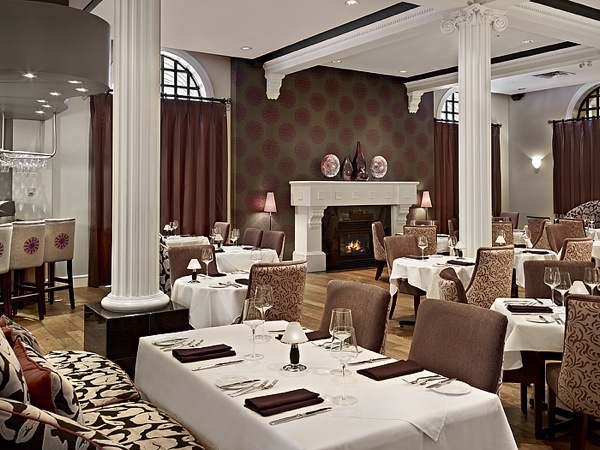 For a taste of grand Canadian royalty consider the imposing, river valley-hugging Fairmont Hotel MacDonald. Sample this landmark on fairmont.com/macdonald-edmonton. The cheesy-but-fun Fantasyland Hotel, attached to the famed West Edmonton Mall, is themed by floor. Choices include Hollywood, Roman, and Tropical—there’s even a few igloo-themed rooms with bunk beds. The mall’s mammoth indoor rollercoaster is a savage neck-twister. fantasylandhotel.com. 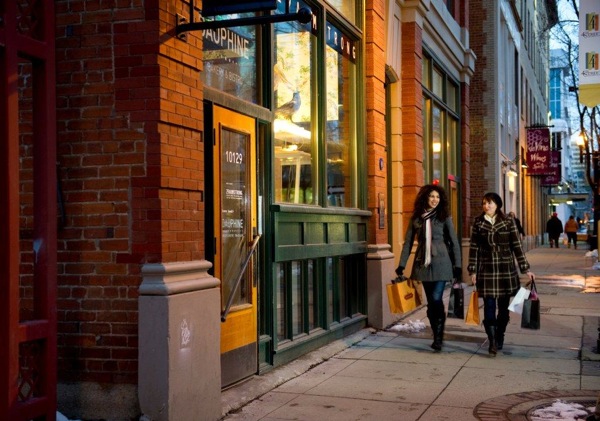 Set in a homey building on a residential tree-lined street, the NVE Institute is a spa specializing in phyto-aroma cosmetology—translation, epic massages with a tender “you can nap now” touch, concluding with a nifty tubular-cocoon wrap. A world away from pomp, this place is a down-to-earth upscale treat. nveinstitute.ca. 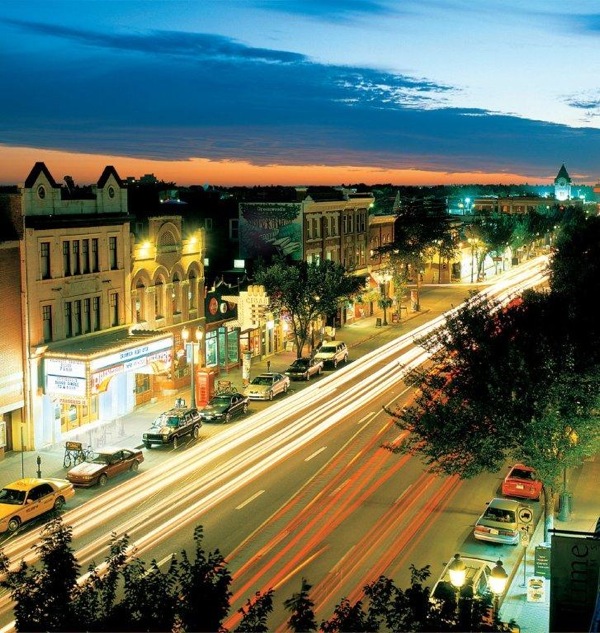 The Varscona Theatre is located in the heart of Old Strathcona, and is home to four professional resident companies as well as many independent theatres. Check out shadowtheatre.org and varsconatheatre.casaannett.com.

Visit Old Strathcona in mid-August and you’ll be in the heart of North America’s longest-running and largest fringe theatre festival. In fact, Edmonton is festival ground zero—home to 30 major festivals year-round that celebrate the arts, music, winter, and sports.

Packrat Louie is an upscale brick-walled Swiss bistro with a wood-fired oven and made from scratch international cuisine via fresh local markets. Located in the heart of Old Strathcona, the Swiss, French, German, and Italian influences are enjoyed in an open, friendly environment. packratlouie.com.

Via Rail has service to/from all points east and west of Edmonton—the four hour train ride west to rustic-but-hip Jasper passes through the Canadian Rockies and some of North America’s best scenery. This rail odyssey makes Amtrak tuck its tail between its legs. viarail.ca.

For an impressive overview of what’s to do in rockin’ Edmonton visit edmonton.com. 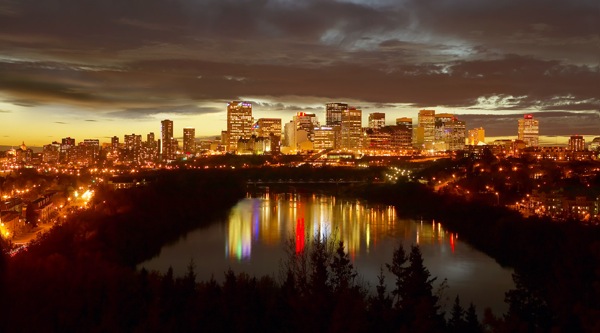