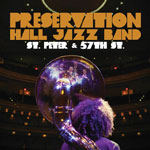 Few modern groups reflect the essence of the music of New Orleans more than the Preservation Hall Jazz Band. A physical and spiritual home to a free-floating, ever-shifting lineup of musicians and guests, the band celebrates its 50th anniversary with an album bearing the name of the hall’s address in New Orleans. One would expect guests such as Allen Toussaint and Trombone Shorty, but it’s the presence of the likes of Steve Earle and even Jim James that make this disc sing. 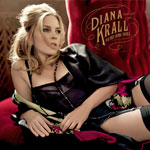 On her first album in three years, Krall employs T-Bone Burnett to help her give a fresh musical take on songs from the 20s and 30s, many first heard by Krall on her dad’s 78s. Some might say Krall strays far from jazz on this ambitious, almost Americana-sounding project, but her vocal inflections and focus on the melody of each song at the core remain true to the originals. 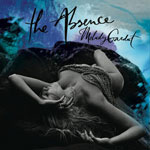 Like Krall, this is Melody Gardot’s first album in three years and it also appears on Verve. Her producer, Hietor Pereira, is not only an in-demand session guitarist, but he also composes film scores. Gardot takes smoldering jazz-noir music and makes it all her own. There are plenty of other influences here, including world, blues, soul and even some pop touches. The world music sounds are the most prominent, making this a musical travelogue of exotic mystery. 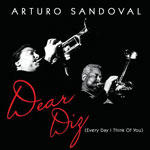 Arturo Sandoval
Dear Diz
(Every Day I Think Of You) (Concord)

This is not a mere tribute album. Dizzy Gillespie did not just influence Sandoval’s music, but he was a mentor and a savior in his life. Sandoval’s choice of musical support is perfect, particularly the work of vibraphonist Gary Burton. Sandoval paints the music of the beloved be-bop innovator in bold, colorful strokes, capturing the joy, brashness and inventiveness of one of the great musical artists of all time. 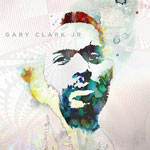 To add a little more blues to the mix, this full-length debut from Gary Clark Jr. is the perfect soundtrack for a blues rock celebration any day of the year. Like Robert Cray and Stevie Ray Vaughan before him, Clark is resurrecting the sound and style of blues guitar for a new audience. Also, like the aforementioned, Clark can write songs, sing and create a sound that isn’t merely a retro rehash of the blues. This is an exhilarating, electric blues outing that is accessible and the debut of a major talent.