February selections for 92.9 and 96.9 WEHM New Release Tuesdays (airing every Tuesday from 9-10pm) prove that eclecticism will be a trademark of current, quality pop music. 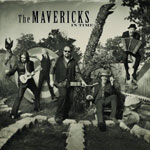 Recently reunited neo-country/Tex-Mex stylists The Mavericks have released In Time, their first album in a decade, along with the track “Come Unto Me.” The song features expressive crooning by lead singer Raúl Malo and an upbeat mix of country and an exotic Latin feel. 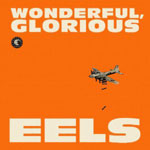 Indie rock veterans Eels return with their latest longplayer Wonderful Glorious and the single “New Alphabet.” The song moves between moods from quiet and introspective to assertive and forceful, rejecting the verse/chorus/verse format for symphony-like movements. 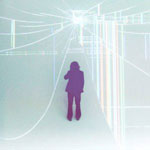 Jim James, frontman of contemporary psychedelic rock band My Morning Jacket is releasing his first solo album Regions of Light and Sound of God and the song “Know Til Now.” The tune is a multi-part futuristic, ambient and groovy journey very much in the vein of recent Flaming Lips releases.