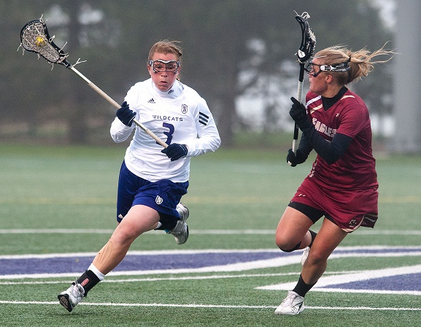 Along with Team USA she beat her alma mater Northwestern, 16-9, on Sunday afternoon in the 2013 Champion Challenge. She also scored five goals in a 20-9 victory over England and Team USA beat Syracuse, 19-11.
Smith, had three goals for Team USA in the win, is in her first season of coaching at Hofstra.

She was a three-time first-team IWLCA All-American at Northwestern, helping the Wildcats win three NCAA championships during her four-year career. Smith won the 2011 Tewaaraton Award as the best player in the nation.

Hofstra assistant Katie Hertsch is on Team USA as well.