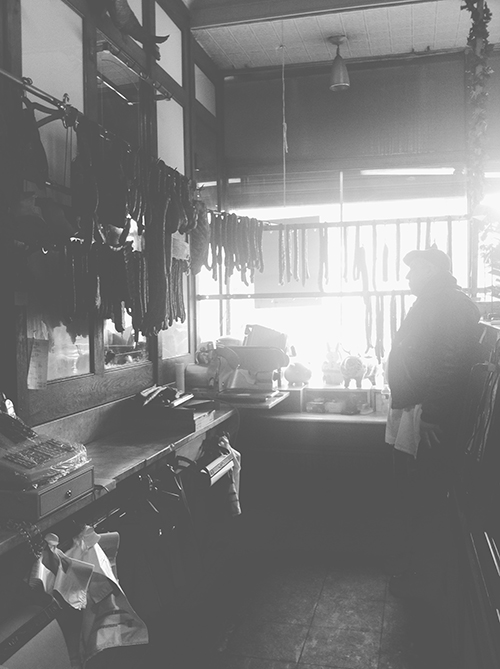 “We grind the pork meat and throw the spices and beer into the mixer,” says Picioane, whose father purchased Ridgewood Pork Store in 1975. “Then we smoke it for two hours.” 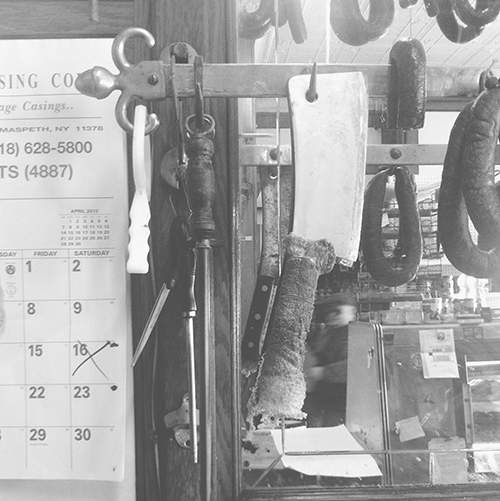 “Jonel is an old-world artisan, and he created a classic, delicious, smoky kielbasa,” says Dlugokencky. “It was a limited run, but I’m hoping he will make more when I can get him more Vlad the Inhaler.”

Picioane sold “about 15-20 pounds” of Vlad The Inhaler-included kielbasa on March 24. He will produce more for G&G Long Island Winter Farmers Market on April 07.