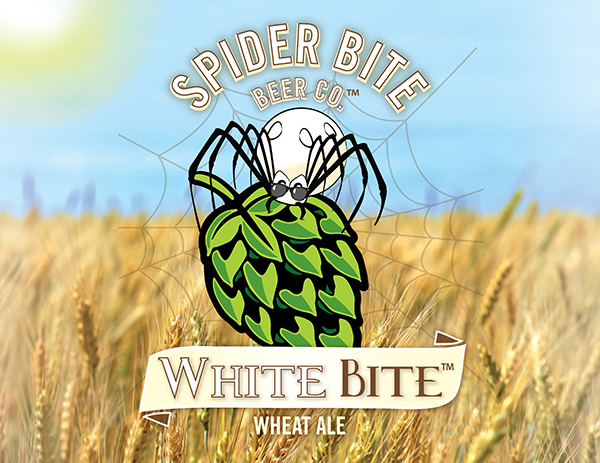 Described by Goldstein as a “refreshing summer beer,” White Bite Wheat Ale is brewed with wheat malt (50% of the grain bill). The 4.50% ABV beer will start draft-only and bottle-follow in “about two weeks.”

“Midnight Wheat Malt is very roasted and one of the darkest malts available,” says Goldstein. “It’s the same recipe, but some of the grain bill is changed.”