The brewery, owned and brewmastered by Rick Sobotka, has primarily contracted with Brooklyn, New York’s Greenpoint Beer Works since opening in 2010. After May 10, however, production shifts solely to Great South Bay Brewery’s 39,000-square-foot building at 25 Drexel Drive, acquired in 2012. The property was previously used for aerospace equipment distribution, but now features a 30-barrel brewhouse.

“We’re ordering ingredients and planning for our first brew sometime in May,” says Sobotka, who also plans to launch 12 oz. bottles in July. “Flagships are our main concern right now, but we’ll also be experimenting with various recipes. We’ve been preparing for this day for a long time.” 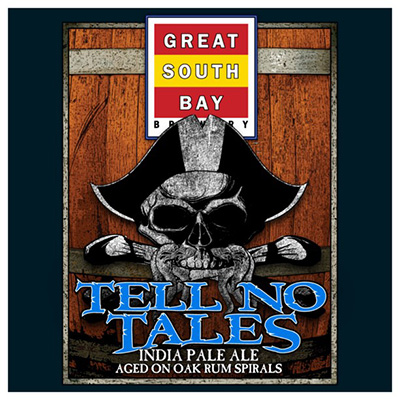 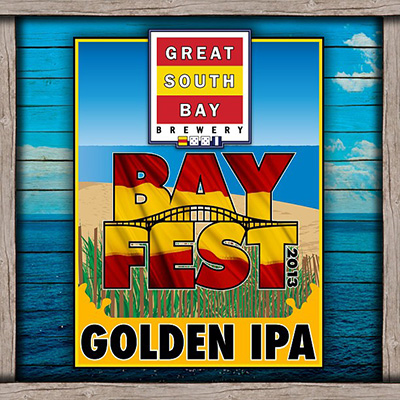 “We really like the consistency of Horizon hops for bittering and flavor,” says Sobotka. “This is our third and final test batch. It’s one of the best beers we’ve made.”