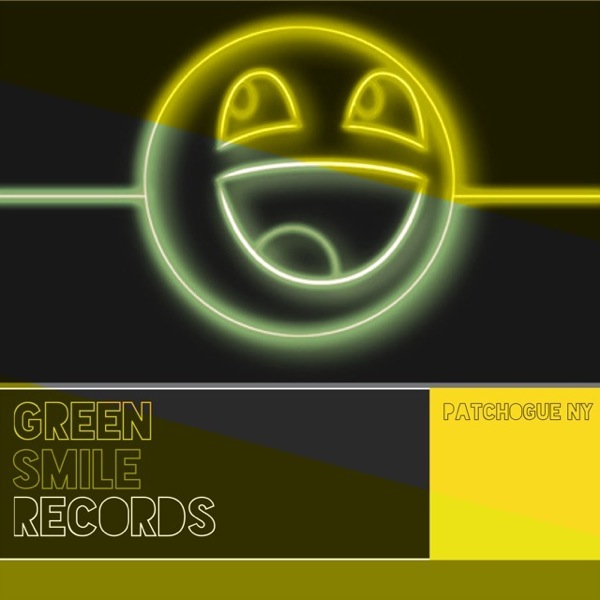 Patchogue local Chris P. Cauley is a man of many faces. Formerly of rock band Goliath, he went solo a few years back and became known for his acoustic appearances around Suffolk with his little black Martin and loud, intense vocals. More recently he has been playing along with a band called the Chris P. Cauley Collective.

Going the route of a “collective” was an interesting route for a man who self-produces all of his music alone in his home studio — in many cases playing every instrument, on every track, himself. But to some, both music and life is a journey rather than a destination, and Cauley is not afraid of making a sudden detour.

This month he took another such detour when he announced the formation of Green Smile Records. After playing and writing with a wide variety of acts around the Island for years, Cauley says, “It’s a natural progression for me.” In addition to Cauley’s own music, which is available streaming on the label’s website, Green Smile Records will be releasing Jesse Pagano’s debut CD “Common Ground”. Also forthcoming are recordings from instrumental group The Reverend Mofo and One Arm, a side project with guitar virtuoso Sean Virag.

For more information, visit greensmilerecords.com, where you can also sign up for their newsletter.