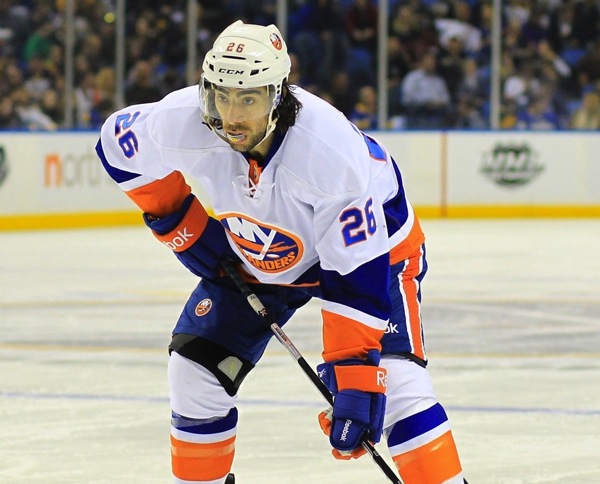 The Islanders may not be vying for a Stanley Cup anymore this season, but they are waiting patiently on some notable individual honors. John Tavares is a finalist for the Hart Memorial Trophy as league MVP, and Matt Moulson was recently named a finalist for the Lady Byng Memorial Trophy, presented to the player “adjudged to have exhibited the best type of sportsmanship and gentlemanly conduct combined with a high standard of playing ability.”

Moulson, now a two-time finalist for the award, will learn if he is the winner sometime during the Stanley Cup Finals.