June selections for 92.9 and 96.9 WEHM New Release Tuesdays (airing every Tuesday from 9-10pm) prove that despite many forms, rock is still rock. 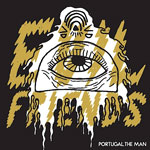 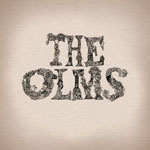 The Olms, a collaboration of singer/songwriters Pete Yorn and J.D. King released their eponymous first album and the song “Wanna Feel It.” It is a catchy flood of mellow melody from the sweet guitar and vocals to the assertive and surprising synth bloops. 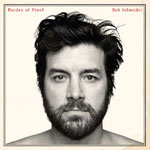 Austin music scene fixture Bob Schneider put out his latest solo album Burden of Proof which includes the song “Unpromised Land.” It is power pop with a capital “P.” His emotional vocals border on desperation and soar above the rock backbeat and guitar crunch.