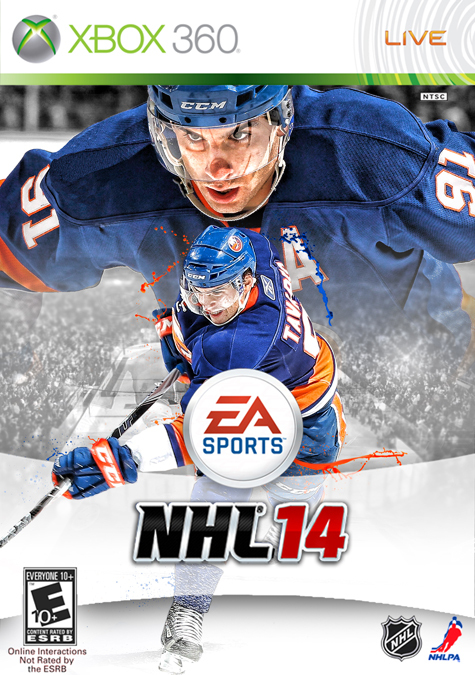 Colin McDonald won’t be staying with John Tavares after all.

After a valiant effort by the Islanders communications staff, John Tavares lost in the semifinal round of the NHL 14 Cover Vote bracket to Blue Jackets goalie Sergei Bobrovsky.

Tavares, a finalist for this year’s Hart Memorial Trophy, knocked out Evander Kane and Wayne Simmonds in the first and quarterfinal rounds, respectively.

Bobrovsky, unless vaulted by a masterful public relations effort by Columbus, will undoubtedly lose to Devils and NHL legend Martin Brodeur.

From specific hashtags to posts on Facebook, Twitter and Instagram, to a clever video featuring Islanders teammate Colin McDonald, the Islanders pulled out all the stops.

McDonald was filmed inside Tavares’ apartment and said that if Tavares was selected for the cover, he could stay at his place next season. Don’t worry, Colin, there are plenty of available spaces in Nassau County.

“We’d like to thank the Islanders fans that supported Tavares throughout the EA Sports campaign in the effort to put him on the cover of NHL14,” the Islanders released in a statement. “Once again, you’ve shown the hockey world that the Islanders have the best fans in the league.”