The shift in warm weather will often follow with a migration of New Yorkers to Long Island’s east end. Many will venture out in hopes to enjoy a seasonal retreat filled with entertainment, brought by pristine beaches and serene waterfront dining. However, before one can enjoy this picturesque summer playground they must first battle a sea of cars and Hampton Jitney’s along the 495. This summer season we suggest breaking from tradition, by remaining local and by enjoying fine cuisine along the prime waterfront edges of the north shore. 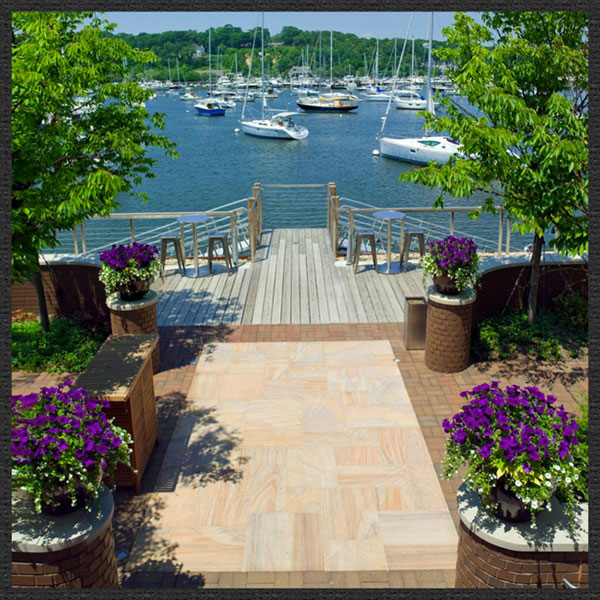 Since opening in 2006, Prime Restaurant: An American Kitchen and Bar can arguably be considered as the crown jewel of Bohlsen Resturant Group. Surpassing the expectations of both its Gold Coast residents and its celebrity clientele, Prime Restaurant has received past accolades such as the International Star of Diamond Award from The American Academy of Hospitality Sciences, proving itself as a top dining contender with more than just a view. Prime’s legendary culinary experience is diversified enough to cater to multiple palates in a tranquil setting along Huntington Harbor, NY. 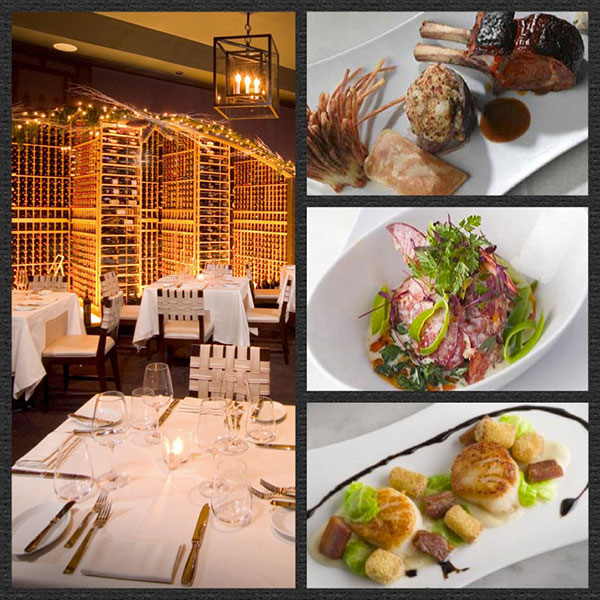 The Bohlsen Restaurant Group is a family business, one that is currently run by third generation restaurateurs Michael & Kurt Bohlsen, both of whom maintain the vision of providing discerning service with their level of quality cuisine in an element of memorable style. Prime remains true to this vision, by creating an atmosphere, which provides diners with an array of options in varied settings to match. Its extensive seasonal menu by Chef Gregg Lauletta, includes a raw bar, surf and turf, Mizu sushi, steak and chops, along with a carefully curated wine cellar. Guests can choose their level of dining ambience from their classic main dining; private vine rooms, wave bar, lodge, outside porch, or dockside deck. There is a setting to suit every style. 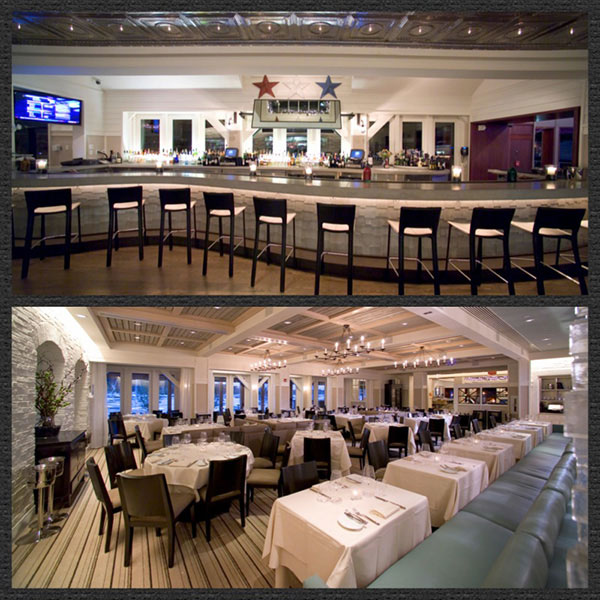 The design of Prime Restaurant boasts craftsman style elements with traditional clean finishes that not only help to complement its location, but also provides an environment that bridges the gap between upscale and relaxed. Prime’s atmosphere will be further enhanced with the launch of Harbor Club at Prime, premiering in the summer of 2013, the Harbor Club at Prime is expected to become the premier waterfront venue on Long island’s Gold Coast, maintaining its level of fine cuisine and spectacular views for large scale events. Until then, diners can enjoy upcoming events such as the Huntington Has Taste Event on June 18th to benefit Long Island Cares, or weekly alfresco with live entertainment and outdoor movies throughout the summer season.