The equestrian lifestyle is more than a seasonal recreational half time on our island’s East End. It has become a way of life, a culture influenced by both east coast traditions and generational legacies. In honor of the upcoming events such as the Bridgehampton Polo Challenge and The Hampton Classic, we reflect on the sports that showcase the lush landscapes of the Hamptons. 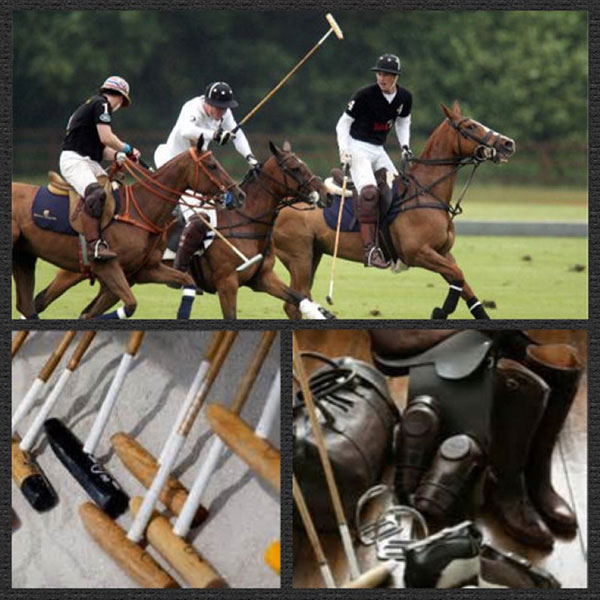 The Equestrian Sport of Polo is believed to be one of the oldest team sports, with early recordings dating back from the Middle Ages. Since then, it has crossed the eastern world and found its way to our island with private polo clubs located on the Gold Coast and in The Hamptons. This summer, The Bridgehampton Polo Challenge is set to be in full swing with their 16th annual season starting on Saturday, July 16th. The tournament matches will take place from 4PM to 6PM and will benefit the Bridgehampton Child Care and Recreational Center. Long Island Pulse will also be hosting a Polo Themed Soirée for its June Cover Party. The event will take place on Sunday June 23rd at Bethpage State Park. 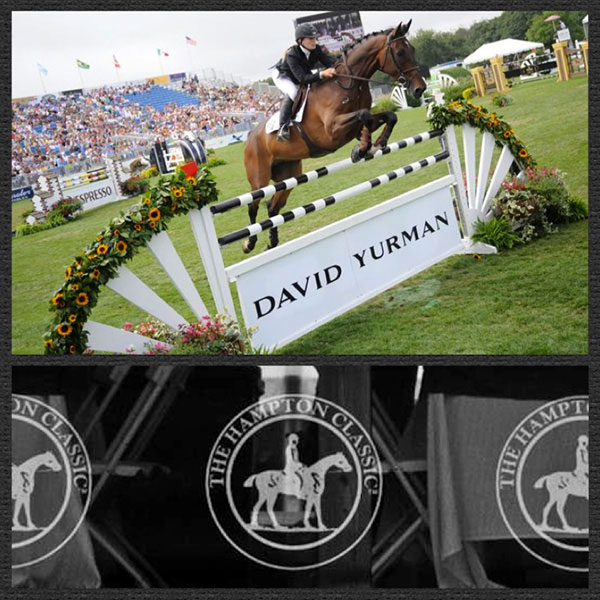 The Hampton Classic will also be held in Bridgehampton, NY starting on the week of August 25th. The horse show now entering into its third successful decade, has garnished the reputation as a favorable way to end to another summer season in The Hamptons. This year, it will likely appease avid equestrian enthusiasts and celebrity spectators with their increasing level of skilled competitors. Each of which are performing in hopes of earning their place in the World Cup Finals. The Hamptons also houses over 10 privately owned stables for those who wish to experience the art of Equestrianism first hand. 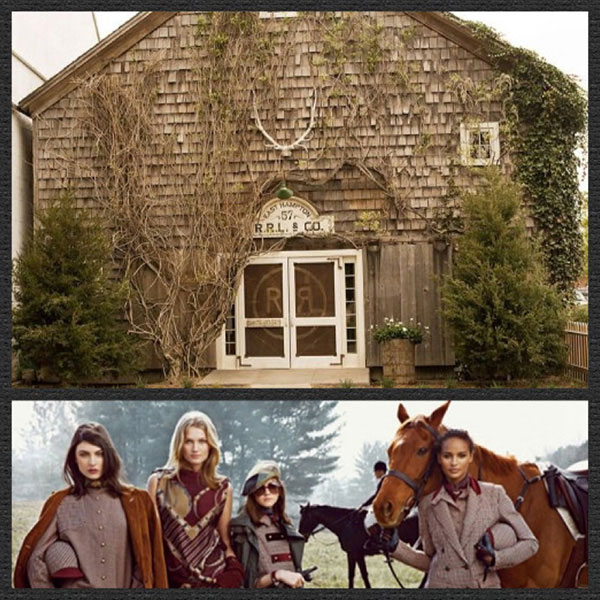 If one would like to infuse an equestrian influence into their wardrobe this season, then look no further from the iconic designs of Ralph Lauren. The Ralph Lauren collections have remained on the forefront of the classic equestrian trend for countless seasons. As a Montauk resident, Ralph Lauren has had the ability to define and understand the sensibilities brought by a lifestyle of Hampton heritage. The Ralph Lauren brand remains the quintessential American classic and the ultimate embodiment of east coast living. This summer, he brings his brand to shoppers in Southampton and East Hampton, NY.