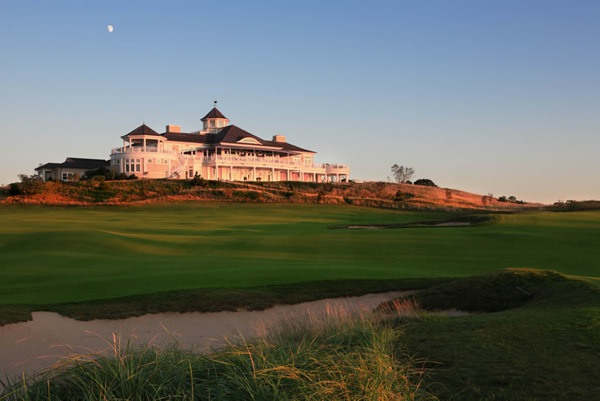 Sebonack Golf Club will host the 2013 Women’s U.S. Open from June 24-30. It marks the first U.S. Women’s Open on Long Island and the first Open Championship hosted at Sebonack, a course designed by Jack Nicklaus and Tom Doak.

A field of 156 golfers will compete in the sport’s premier event in eastern Long Island, nestled on the Peconic Bay and Cold Spring Pond, offering a picturesque view.

In 2009, Sebonack was ranked No. 39 on Golf Digest’s ranking of America’s 100 Greatest Public Golf Courses.

“We’ve had a lot of PGA Tour players come here and play … but we’ve never really had the top women come here and play,” Sebonack owner Michael Pascucci said in a release from the United States Golf Association. “Long Island has had a lot of terrific men’s championships. But women are a very big part of golf [in this area]. This is an opportunity for us to see the best women in the world to come play golf on Long Island.”

“The course is very beautiful,” said Choi in a release. “The fairways are pretty generous, but second shots to the green and [shots] around the green are pretty difficult. I actually spent more time chipping and putting.”