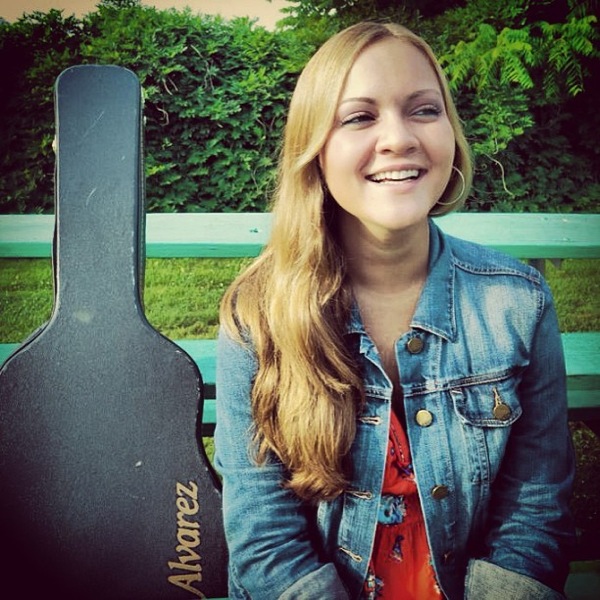 Trish Torrales is a fan of 16-year-old country singer Danielle Bradbery, who recently won “The Voice.” “I think she’s great,” says Torrales. “I actually prefer her cover of ‘Put Your Records On’ over the original. She’s so young but so very talented and I think she’ll have a big name in country music very soon.”

Perhaps the same could be said for Torrales, a 20-year-old singer/songwriter from Wantagh who started singing in front of audiences at 16 and began writing songs at 18. “My favorite place to play live on Long Island would have to be The Brickhouse Brewery in Patchogue. That was the first bar I ever played in when I was 16 years old and I’ve been playing there ever since. It’s always lively and the vibe is awesome.”

Her band, Trish Torrales & the Premier, is comprised of Torrales on lead vocals/rhythm guitar, lead guitarist Brian Watala, bassist Will Ahrens and drummer Rafe Tangorra. Torrales’ influences range from Grace Potter & The Nocturnals, The Beatles and Led Zeppelin to Miranda Lambert, The Band Perry and Blake Shelton. She describes her sound as “southern rock with a touch of blues,” and the winner of “Best Rising Star” at Got Talent? Long Island expects to release an EP next year. For now, you can listen to her new single, “Tonight.”

Torrales will be bringing her band to Jones Beach Boardwalk Bandshell on Tuesday, July 23rd for a free show. And you can also catch her at NYC’s Bitter End on 7/27, Cedar Beach Showcase in Mount Sinai on 8/1 and KJ Farrell’s in Bellmore on 8/30.

“I would love to tour with Grace Potter & The Nocturnals or The Band Perry,” says Torrales. “I think I have a lot in common with these two bands because I’m not totally country but there’s a southern twist to my rock songs. It’s a cool blend.”