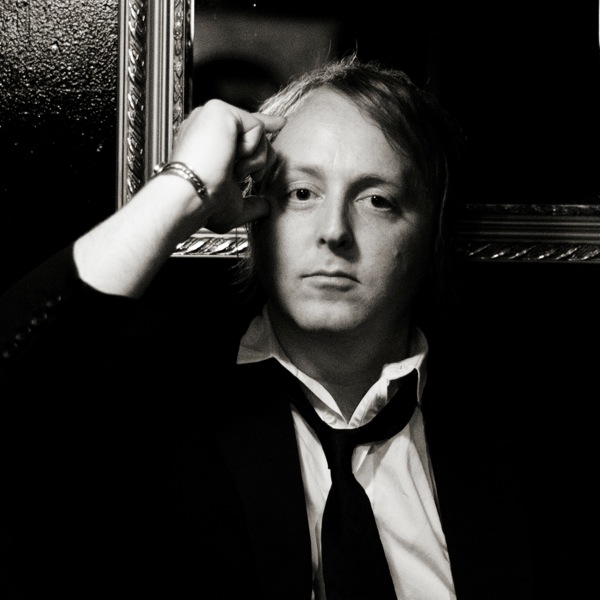 —From “Thinking About Rock & Roll” by James McCartney

The son of Sir Paul and photographer/Wings keyboardist Linda Eastman, James McCartney has been surrounded by rock ’n roll his whole life. The 35-year-old singer/songwriter and multi-instrumentalist spent the first two and a half years of his life on tour with Wings. He studied art, photography and English in college and wrote his first song at age 17, just before his mother was diagnosed with cancer. Her death three years later led to a dark period during which McCartney often took drugs and listened to goth and grunge, which influenced some of his own music.

The songs from his two EPs, “Available Light” (2010) and “Close at Hand” (2011) appear on his first physical release, “The Complete EP Collection,” which also includes five bonus tracks. And McCartney recently dropped his debut full-length,”Me,” which he describes as “intimate, deeply personal, and honest. An album that says, ‘This is who I am…both musically and personally.’” He has described his music as surrealist pop rock but the lyrical component is influenced by both the spiritual aspects of his personality (“Snow,” “Strong as You”) and the “grunge cathartic” (“Wisteria” and “Home,” which harkens STP at the end). While he can’t deny The Beatles and ’60s music in general are major influences, McCartney is equally influenced by Nirvana, PJ Harvey, Radiohead and The Cure.

When James performs a solo show at The Cutting Room (the club owned by Steve Walter and actor Chris Noth has reopened on E. 32nd street) on Tuesday, July 30th, you can witness his gift for melody—along with his vocal, guitar and piano chops. Expect to hear originals with the exception of an oft-played cover of Neil Young’s “Old Man,” likely a shout-out to Macca.