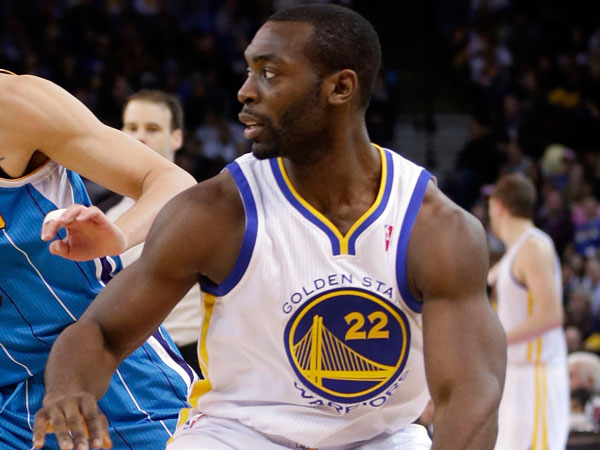 It seems awfully quick the arc that is Charles Jenkins’ basketball career. Star at Hofstra, drafted to the NBA and off to Serbia as an unsigned free agent all in a matter of about 18 months.

Things seemed great for Jenkins, who was drafted by the Golden State Warriors in 2011, but he never did quite get the playing time you’d hope for the former tri-state area star. He was traded to the Philadelphia 76ers in February 2013 and barely saw time off the bench, averaging just 2.5 points and 1.3 assists per game in 12 contests for the 76ers.

Now Jenkins is the new point guard for the Red Star of Belgrade after inking a one-year deal with the Serbian powerhouse.

Jenkins set Hofstra’s scoring record with 2,463 points and has his No. 22 retired by the university while he was still a member of the team.