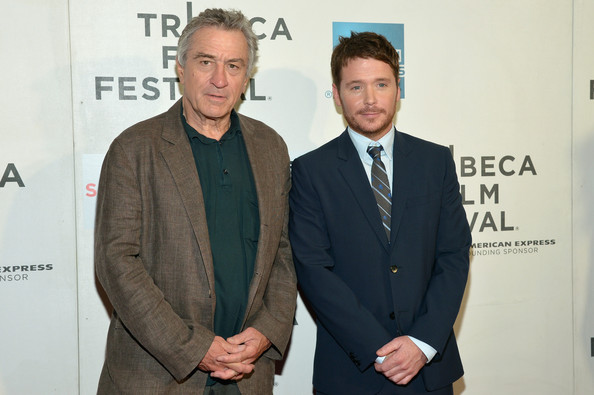 John Spano is one name that makes Islanders fans laugh and curse in the same instance. Thanks to Long Island native and Islanders fan Kevin Connolly, we’re able to relive one of the weirdest times in franchise history.

His film “Big Shot,” an ESPN 30-for-30 production, debuted in April at Tribeca Film Festival and has garnered strong initial reviews. ESPN has not issued a date for its television debut, but said it would be sometime this fall.

For Islanders fans old enough to remember the Spano era of 1996-1997, this film provides and interesting scope on the man who committed fraud in grand fashion and fooled everyone from the NHL to banks to the Coliseum Faithful.

Somewhere between Spano and Garden City Hotel workers describing his womanizing and poor lifestyle habits and seeing Spano smirk and laugh about the ordeal that stumped many, you instantly are appreciative of Connolly’s efforts to get the man behind the deeds in front of the camera.

“As a filmmaker, you look for an angle on the story. Mine was to do more of a “Catch Me If You Can” kind of vibe,” Connolly told The Huffington Post. “That’s how I approached it. From there, I was learning the story as I was going through the interviews. Listen, I’m not Mike Wallace. This isn’t Watergate. I think it’s an interesting event and I wanted to tell the story in a way that gave audience the benefit of the doubt.”

Spano’s plans and schemes weren’t all that intricate, which is probably why it was all uncovered in less than a year’s worth of investigating from Newsday reporters. Simply put, upon purchasing the team in 1996, he lied about his overall net worth; lied about many of the items on his resume and his inherited wealth didn’t really exist.

With the Islanders’ tenure coming to a close at Nassau Coliseum, an impending move to Brooklyn and a storm of positive emotions running through the franchise with last year’s playoff run, this film should hit nicely for fans in the fall as the season is kicking off.