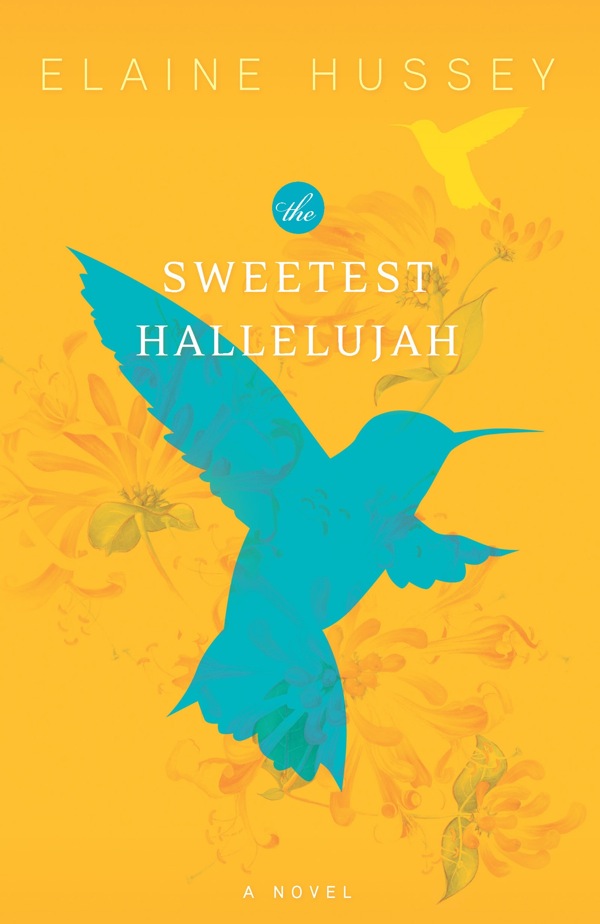 Your best friend knows everything she needs to know.

She knows your secrets, and the dreams you hold. She chases away your insecurities, your sorrows are her burdens, your joy is her triumph.

Your best friend knows your heart, and loves you better for it. And in the new book “The Sweetest Hallelujah” by Elaine Hussey, a friendship that starts with a secret ends with a forever bond.

Dead Alice Watkins knew how to send a message to residents of Shakerag, Mississippi, on the north side of Tupelo.

When something bad was about to happen, everybody knew that Alice sent the odor of barbecue and notes from a blues harmonica around. Now, those things could be blamed on Tiny Jim’s barbecue house and juke joint, it was true, but most folks knew a warning when they smelled one.

She tried not to think about it, however, even though she knew Mama was sick. That’s because Billie knew something Alice didn’t: if Billie could find her daddy, he’d fix everything. He was a famous musician in Memphis, and was surely rich. Billie figured he was kind of like Roy Rogers, only black.

Betty Jewel, Billie’s Mama, knew her daughter idolized the father she’d never met. Billie talked all the time about finding him, but Betty Jewel knew that Saint Hughes was no good. He ruined her life and her career. The only thing he’d ever give Billie was his last name.

Not one day went by without her missing his hugs, his laughter. She couldn’t bear to get rid of his clothes, or the empty crib for the babies they never had. She regretted most of all that they never had children. Three miscarriages still made her ache.

Which is maybe why the ad in the weekly paper caught her eye.

“Desperate,” it said. “Dying woman seeks mother for her child.”

What would make a woman do that? Cassie had to know—though lynchings and Jim Crow laws would make it dangerous to find out. So she left her well-appointed Tupelo house, and stepped right into a secret…

With words that will make you weep and descriptions that put you directly in the scene, Hussey tells a tale of racism, understanding, and a mother’s love. There’s conflict in here, and maybe a bit of controversy; some Southern hospitality, and a haint that plays a surprisingly large part in the story.

It’s a beautiful novel. That’s all.

If your book group is in need of a great title, give them this one: “The Sweetest Hallelujah.” With that, they have everything they need to know.