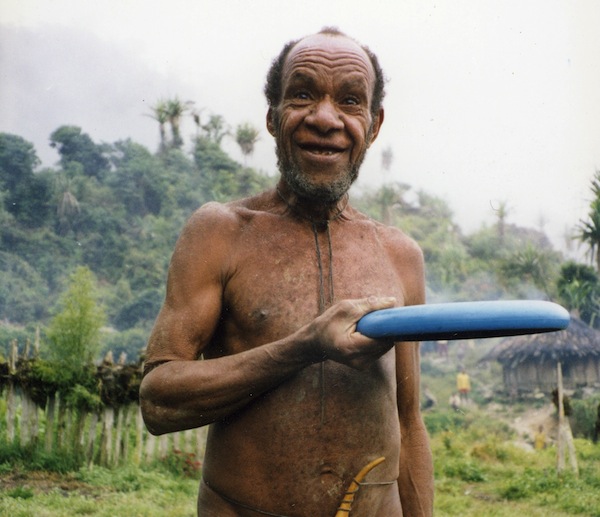 Choctaw Indians communicate using two past tenses: one for giving confirmed information, and the other for passing on material taken without verifying the source. Consider a tense that pardons fleeting impersonations.

I am a proud American who has been roving the international circuit for decades. However, in the days of my youth, I’d occasionally find it necessary to beat anti-American hecklers to the punch using a little bait and switch. Socializing while traveling abroad, especially as a rookie, can be an uphill climb involving feeble attempts to overturn stereotypes. Due to a legacy—with some kinks—a swath of other-country folk tend to negatively generalize about all things Americana. If you need a break from this patented scenario, throw them off course with a fib or two. Embellish. Be someone else for a day. 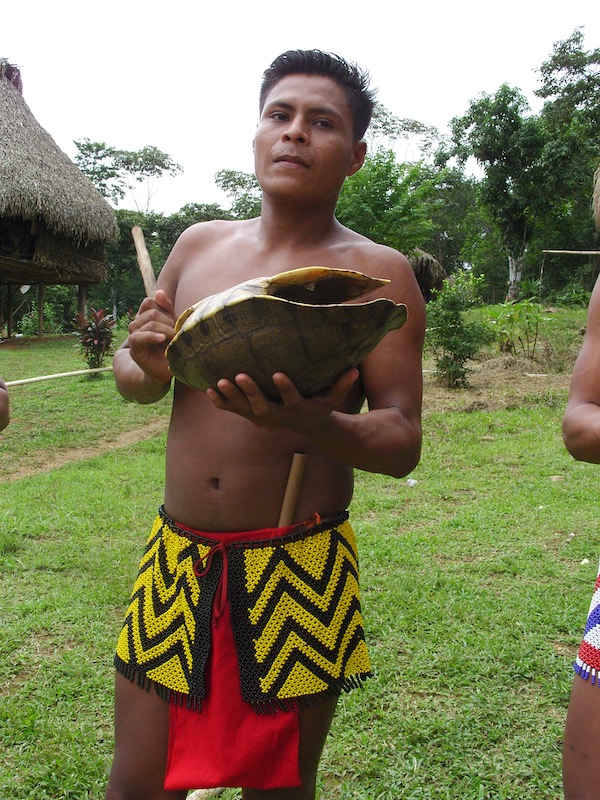 Example: “Where are you from?” they ask.

Possible replies: “I’m a professional pogo stick competitor.” … “I’m scouting local talent for the next edition of the Guinness World Records.” … “I’m here to invent this country’s new tourism slogan.” I’ve also claimed that I was a “Beer Cicerone.” Most effective was stating, in a whisper, “I can’t talk about it.”

Also consider toying with an invented alias. Your parents chose a name for you that suited their mood at the time. Sometimes you may be more in the mood for a pen name. Pick one that suits your future aspirations, hints at an emerging talent, reflects your life experience, or might help you gain entry into an otherwise private function. You update friends on your relationship and occupation status. While roaming, entice strangers by stating those ranks with a twist. 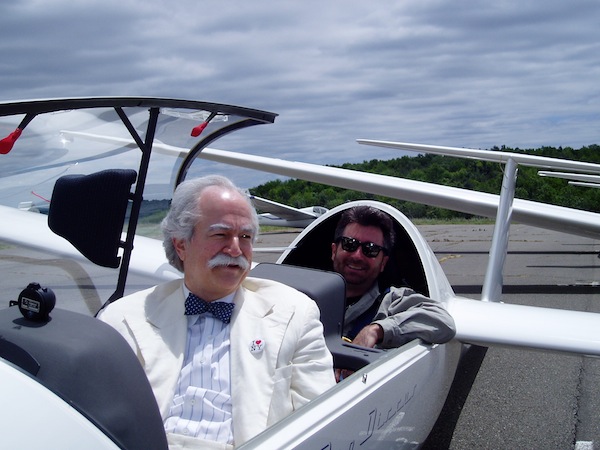 Reflective of achievements and aspirations, name changing was, and hopefully still is, common among Aboriginal tribes. Here and now, how about naming things (like you) in conjunction with a visual equivalent? One of the prevailing clichés of contemporary art is that it serves as a “mirror of its time.” Inherit your new self by way of an interim stage name. Testers: Colt, Wit, Emmy, Chairman, Dare, Dog-God, Dynamode, Stellar, Aide. 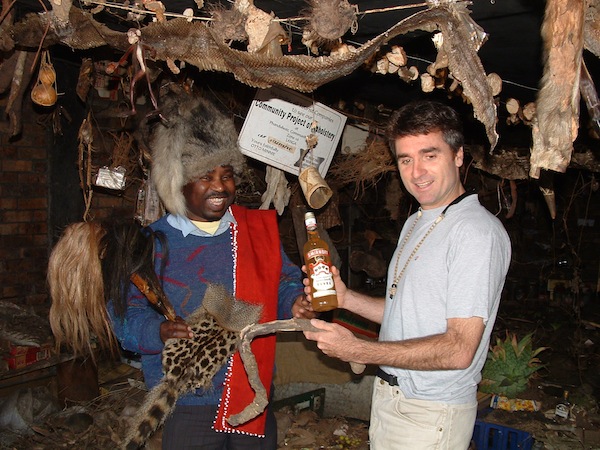 Until the 1990s, American collegians were still flocking exclusively to Europe in droves while young Australians, New Zealanders, and Northern Europeans were discovering Asia’s charms. Ronald Reagan and Bush, Sr. weren’t very popular with the aforementioned travel set, who often drank beer in packs and made their imperial annoyances known to the rare, roaming Americans. If you think today’s young Canadians are tough on Americans while abroad, triple it before Bill Clinton.

At first, I stoutly defended my homeland, falling into their traps (Sylvester Stallone good, right?). Later, I helped the residents of these mostly socialized countries to understand some of America’s charms: blues and jazz, ZZ Top, Michael Jordan, vigilante Charles Bronson. As the years of socializing with surly alien critics became decades, I realized that it takes time for all of us to separate citizenry from politics…something very clear to most travelers you’ll meet once they pass the age of 30. You really can’t judge travelers by their country—unless you’ve been a waiter who has served the French. 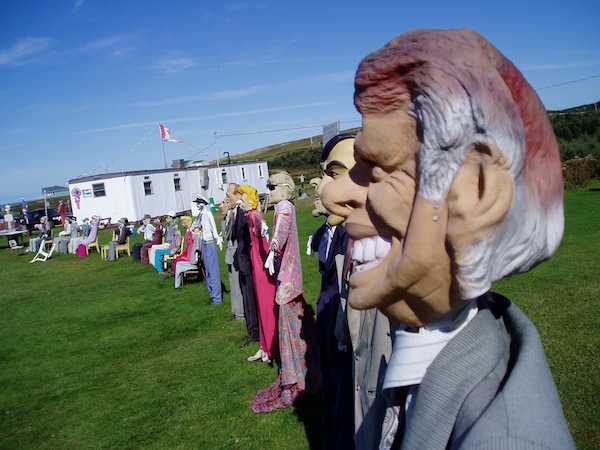 The next step in the ceasefire process presents an intersection. One route is to gang up on the good ole USA with critics, which derails the killjoy, spins the slagging around, and eventually makes them sit back while you help them pick on their homeland. A more sustainable option is erasing the trite American labels foreigners embrace, usually because they believe the BS spewing from televisions, by sharing your truths about our homeland. It’s more fun too, but that’s another story.

*Question—asked by a European—overheard in Aruba (driving past Outback Steakhouse): Can I talk English here?

*Answer (now peering into Hooters): Sure, but you’ll need to learn it first.

In a related vein, skewing otherwise bothersome conversations at home is also a way to entertain oneself. Tribe-sensitive discrimination can also occur in-country. When people ask me where I grew up, my patent answer is, “Isle de Long.” This throws generalization-bent inquisitors off the stereotypical mockery about heralding from New York’s Long Island: “Strong Island?”…“You mean LawnGuyland?” The list goes on. Anyone from New Jersey has also been down this road. 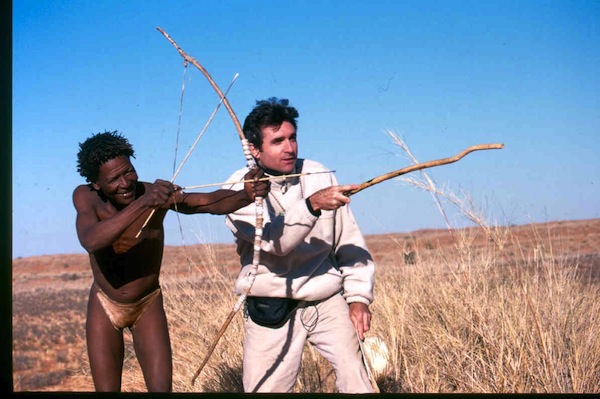