October picks for 92.9 and 96.9 WEHM New Release Tuesdays show the diversity of modern pop—they all have their own sounds. Listen for yourself every Tuesday from 9-10pm. 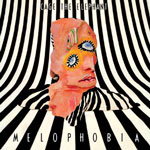 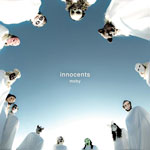 Moby and the Flaming Lips frontman Wayne Coyne unite for the tune “The Perfect Life” featured on Moby’s latest album Innocents. There is much gospel fanfare with transcendental vocals in the chorus and philosophical lyrics. 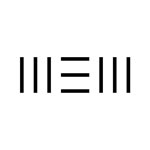 Paul McCartney returns with New—that’s right, at the same age that 90 percent of us have moved to Florida, he’s making another record. The title track for his 24th rock album since the breakup of The Beatles is classic Macca, with a cadence similar to “Penny Lane” and his patented horn and synth textures.