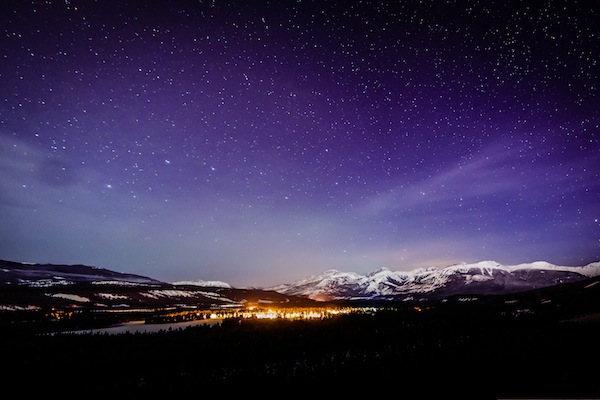 Jasper is a handsome railroad town if ever there was one. Epic mountain splendor surrounds a valley with a freight yard and train depot near the edge of the woody hamlet. Arriving by train, from either east or west, lets you experience the splendor of lofty peaks, wildlife, and untamed rivers and lakes. The VIA Rail trumps all other means of transport. Five-thousand lucky people live within Jasper National Park’s 4,200 square miles, the largest inhabitable region in the Canadian Rockies. These Rockies span from north of Montana up into the Yukon Territory and are disconnected from the Lower 48’s Rockies. This special part of the world is also disconnected from stress.

Historic Jasper sits in a basin that strikes a delicate balance between conservation and development, ecology and economics. It’s the ultimate gateway to adventure within the largest and most northerly of the Canadian Rocky Mountain National Parks. In this UNESCO World Heritage Site, humans are in the minority of this lair for bear, elk, sheep, goats, coyotes, wolves, moose and lynx. But, the human presence here goes out of its way to show you a good time.

Nightlife in this part of the world comes with a twist. Artificial light pollution in the night sky now means that two-thirds of the people living on earth can’t see the Milky Way. Stargazing aside, light smog, if you will, fundamentally changes what is day and night, meaning that all species (humans, birds, turtles…keep going) day/night cycles are disrupted. The hormones that fight diseases in all living things are altered by this interference. 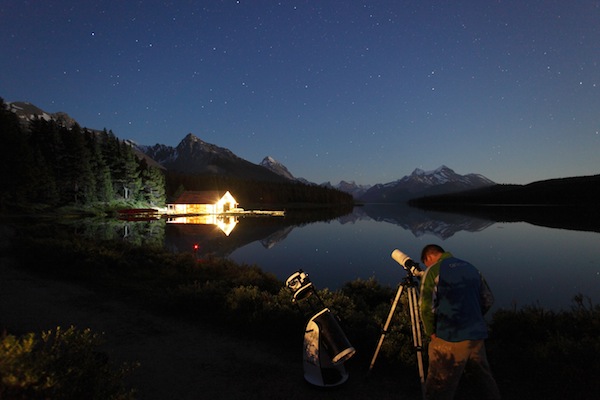 This type of illumination trespass will forever hit a wall in Jasper National Park where sky-gazers don’t have to be a dying breed. Jasper National Park is now one of the world’s largest Dark Sky Preserves, as it conserves one of the world’s darkest skies. Hats off to Parks Canada for maintaining exemplary conservation practices in an area nearly as big as Connecticut. This preserve goes beyond applying strict lighting guidelines to enhance star and constellation viewing. The rules are also tailored to protect ecosystems and reduce energy consumption.

Canadians know a good thing when they see it, and they want to keep it that way. The third annual Dark Sky Festival returns to its Jasper home October 25-27, 2013. Officially recognized by The Royal Astronomical Society as a Dark Sky Preserve, Jasper National Park offers some of the world’s best starlight viewing. Professional star-seekers and experienced astronomers are on hand throughout the festival to give their expert how-to advice on the prime viewing spots. There will be a full schedule of events, lectures, and lessons on capturing the night sky on camera with acclaimed photographers and some of the biggest names in the world of stargazing. For more information about The Jasper Dark Sky Festival visit jasperdarkskyfest.com. 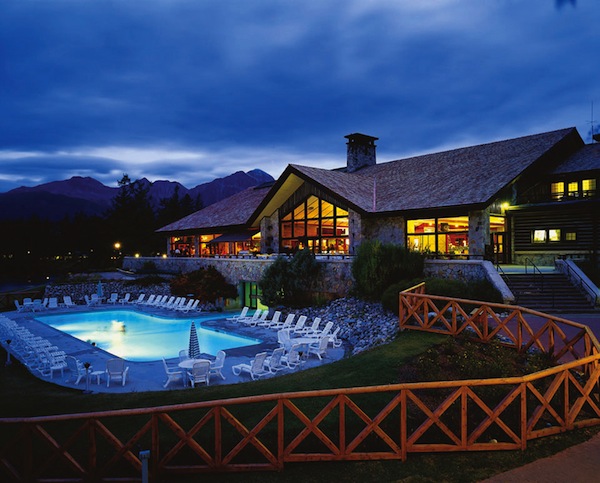 With all that looking skyward, you’ll need a place to rest your head. The Fairmont Jasper Park Lodge is one of Canada’s classic lodge experiences. A great starting point for multiple hikes, this year-round destination for those seeking outdoor bliss and inner quietude. Originally an eight-bungalow wilderness retreat at the turn of the 20th century, the landmark lodge now has 446 rooms on 900-acres in the heart of the Canadian Rockies. Imagine basking in an outdoor heated pool while gazing at untamed, snow-covered peaks. Cavell’s Restaurant in the lodge also overlooks the ice-blessed mountains, but also gives you a view of the lake. The lodge’s Reflections Spa can make a good day even better. fairmont.com/jasper/ 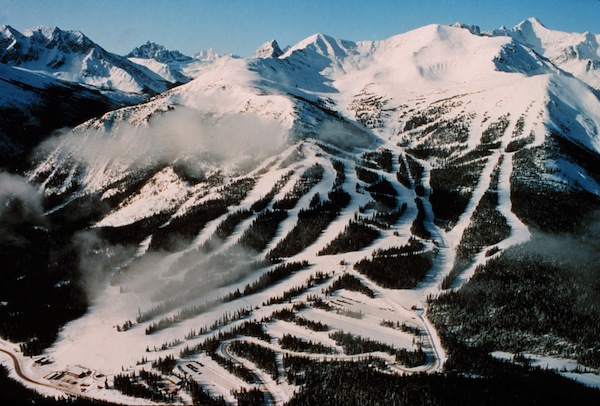 Marmot Basin, located only 20 minutes outside of Jasper is made up of a breathtaking, vast, and rugged mountain landscape. There are 1,675 skiable acres and 3,000 vertical feet of superb, crowd-free terrain that make this a skier’s paradise. Adjoining log-style chalets provide a variety of food and drink options, inside or on several outdoor decks. There are also handy mid-mountain dining options. skimarmot.com.

The Jasper Brewing Company, a brew pub and eatery, is the first brewery to open in a National Park. The diverse menu includes Old School Spaghetti & Cheddar Filled Meatballs, and the Fist Pumping Hippy, a vegetarian medley. Here, they believe there’s an occasion for every beer and a beer for every occasion. This spacious, old-style tavern looks to the future of beer and food while honoring its past. jasperbrewingco.ca 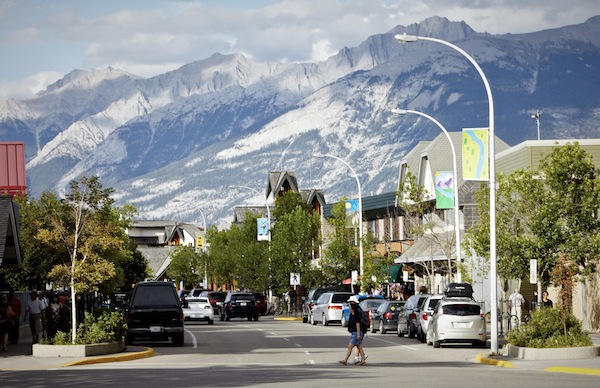 A wildlife tour might fall flat if you only see the region’s usual suspects, elk and mountain goats. But the guides—Wildlife Interpreters—at Sundog Wildlife Tours double as historians, sightseeing commentators, photography advisors, and entertainers. They also run van shuttles to and from Edmonton. sundogtours.com.

*Via Rail has service to and from all points east and west of Jasper. Arriving via either direction passes through the Canadian Rockies—some of the best scenery in North America. viarail.ca

*The Glacier Skywalk in Jasper National Park overlooks the Sunwapta Valley and will be open in spring 2014. glacierskywalk.ca