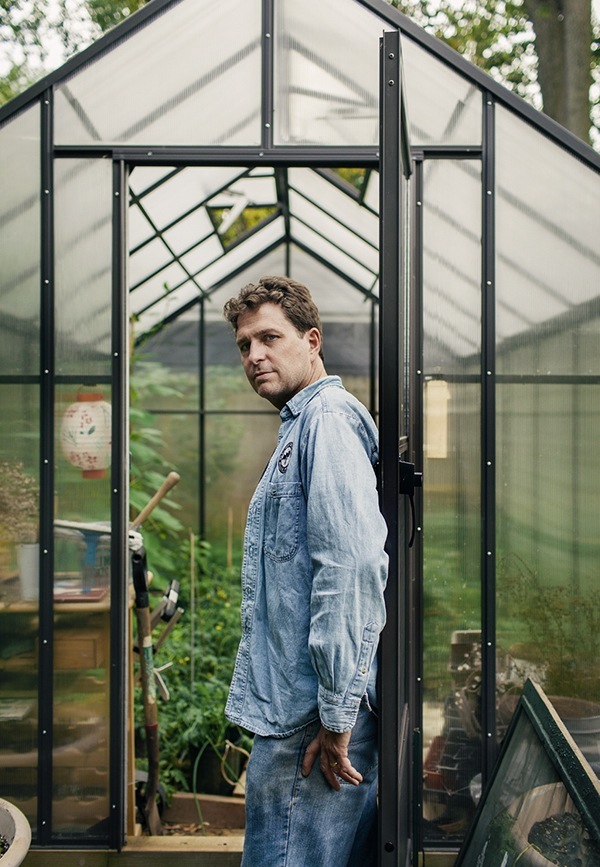 The above, posted on the Alcohol and Tobacco Trade and Tax Bureau’s (TTB) website on October 01, is a virtual barricade implemented by GOVERNMENT SHUT-EM-DOWN 2013, preventing e-access to Brewer’s Notice, Certification of Label Approval (COLAs), and other government applications.

The consequences for brewers, however, are palpable.

As GOVERNMENT SHUT-EM-DOWN 2013 continues, the TTB, which “collect[s] Federal excise taxes on alcohol…and…assure[s] compliance with Federal….alcohol permitting, labeling, and marketing…,” is partially closed. This semi-discontinuation enables the agency to process excise taxes from existing permits, but stalls approval on any beer-based newness, including breweries, recipes, and labels.

A cease of progress, essentially.

Paul Dlugokencky, owner of Centerport’s Blind Bat Brewery, was referenced in Newsday‘s article, LI breweries, distillers could be affected by shutdown, on October 5. According to Lisa Du, the author, Dlugokencky is “…concerned the delay may affect a series of seasonal brown ales he wants to sell this winter.” Though Du’s statement is “accurate,” says Dlugokencky, “she missed the bigger problem for Blind Bat during the shutdown.”

This “bigger problem” is an indefinite delay on its forthcoming expansion to full-time, which will include a new location.

“The plans are in place, but transferring licenses will need to be made to the new place, and this can’t proceed if the federal government is shut down,” says Dlugokencky.

Dlugokencky, who currently brews in a shed behind his residence, also “began work on getting a loan to purchase new equipment,” but the GOVERNMENT SHUT-EM-DOWN 2013 has testes-kicked the Small Business Administration (SBA), too.

“I won’t be able to make a full-time brewery run on my current equipment,” says Dlugokencky. “It’s too small.”

“As the days go by, the backlog keeps building,” says Goldstein.”What would have been a month can easily turn into two or more, and that hurts us tremendously. Who knows now.”