This past week, marked the 3rd Annual Gold Coast International Film Festival, which brought international films and screenings to Long Island’s historic north shore. The festival, which is a collaboration, between the Gold Coast Arts Center and the Town of North Hempstead, took place at operating at nearby theaters from October 21st-27. Established with the intention of bringing attention to exceptional filmmakers in the industry, the festival showcased pieces from an array of genres including comedy, documentaries, foreign films, and drama with a selection of question and answer portions to follow. 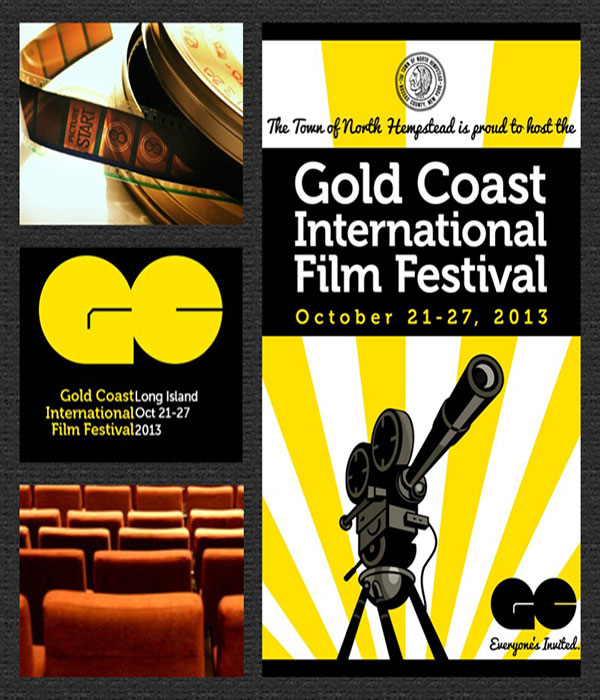 Respectively called “Laugh Island”, this season’s festival featured special events and panels, which showcased, the art of comedic timing. On Saturday October 25th, a documentary co-produced by Jeffrey Gurian, gave viewers an inside look into the comedy business. The audience learned what it was like to make a living off of laughter with The Business of Comedy. The documentary, Comedy Warriors: Healing Through Humor, told the story of five Irag and Afghanistan wounded veterans. With the help of A-List comedians Zach Galifianakis, Lewis Black, B.J. Novack and Bob Saget, these courageous heroes shared their story as they began to heal through the use of humor. In Betty Page Reveals All, director Mark Mori showcases an intimate look on one of the most infamous sex symbols. Narrated by Page herself, Bettie still continued to sassily capture viewers when revealing her personal story as America’s favorite pin-up girl. 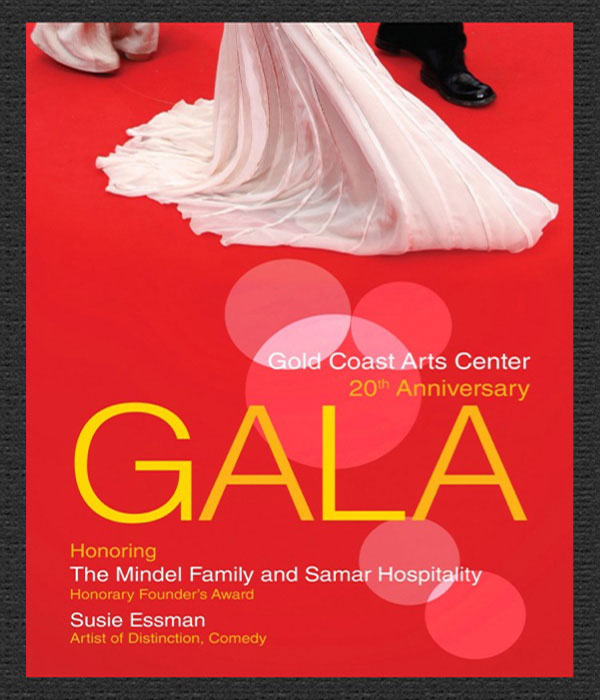 This Festival also takes time to honor cinematic talent from some of our favorite famous faces. Last year’s honoree included actor, director and producer, Edward Burns. Burns, a fellow Nassau County native, was the past recipient of GCIFF’S 2012 Artist of Distinction Award. He also presented his film, The Fitzgerald Family Christmas at last year’s festival. The 2013 opening night gala honored Susie Essman as she received the “Artist of Distinction- Comedy” Award. Essman’s is most known for her work on the critically acclaimed HBO comedy series Curb Your Enthusiasm. The opening gala took place this past Wednesday, October 23 at The Space at Westbury. The ticketed event included cocktails, supper, awards ceremony, silent auction and after-party, collectively combining industry experts and the local community for one star studded evening to remember.