November selections for 92.9 and 96.9 WEHM New Release Tuesdays prove that in the 2010s, rock artists care more about the music’s form than contemporary trends. Check it out every Tuesday from 9-10pm. 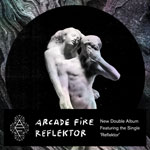 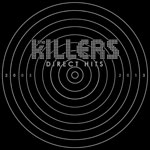 After a successful decade in the music biz, The Killers release their first compilation Direct Hits with the new track “Shot at the Night.” The song is an ’80s throwback down to the smallest detail. It’s all there: Synths, electronic drums and a huge dollop of reverb. 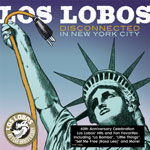 Los Lobos celebrated 40 years with a concert in The Big Apple and the show has been officially released as Disconnected in New York City. The leadoff tune “The Neighborhood” is a mellow, bluesy slice of their trademark Latin-tinged rock.