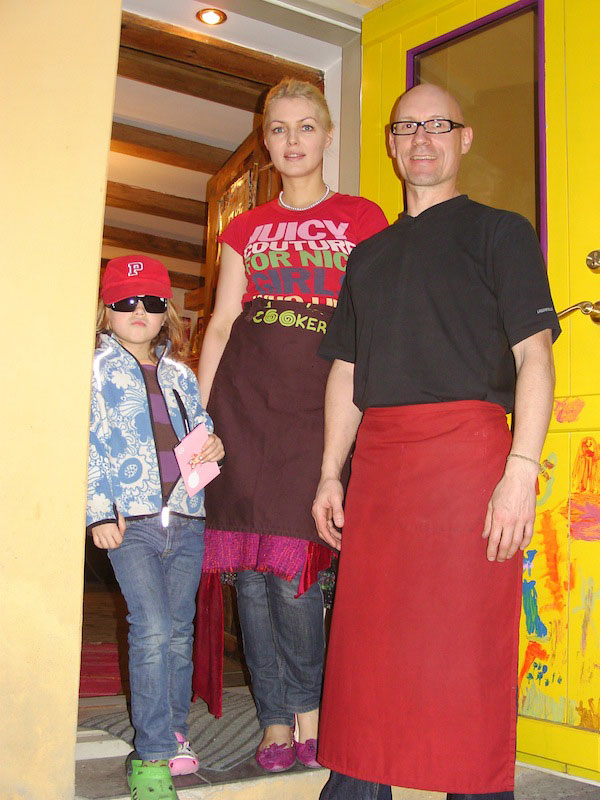 Estonian family about to break into song

Estonia lacks military might and has always been surrounded by much larger countries with intimidating armies. Russia, Germany, and Sweden all vied for its control, creating a tug of war that lasted centuries. Inspired by the fall of the Iron Curtain, Estonia symbolically overcame its latest suppressor, the U.S.S.R., when country-wide choir jam-bands launched their Singing Revolution. Here, choirs outrank sports as a national pastime—some attracting as many as 30,000 singers. Song festival fairgrounds, with their signature bandshell arches, are everywhere. 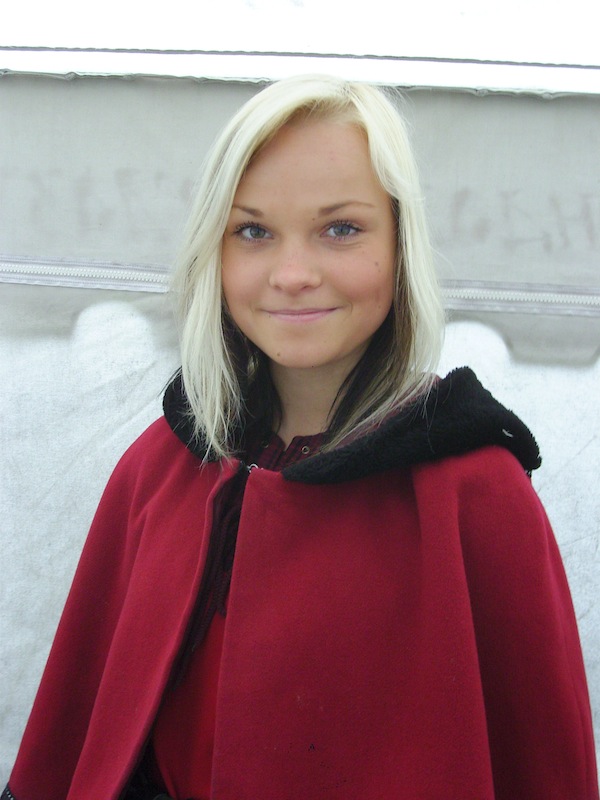 After 50 years of Soviet repression, in August, 1989, two million Baltic citizens, including people from neighboring Latvia and Lithuania, created an unbroken 350-mile human chain linking the countries in their call for freedom. The likeminded people held hands, and changed their destiny. Estonia, where medieval meets modern, sang themselves free. Their keynote battle-charge song, “My Fatherland is My Love,” has since become their unofficial national anthem. 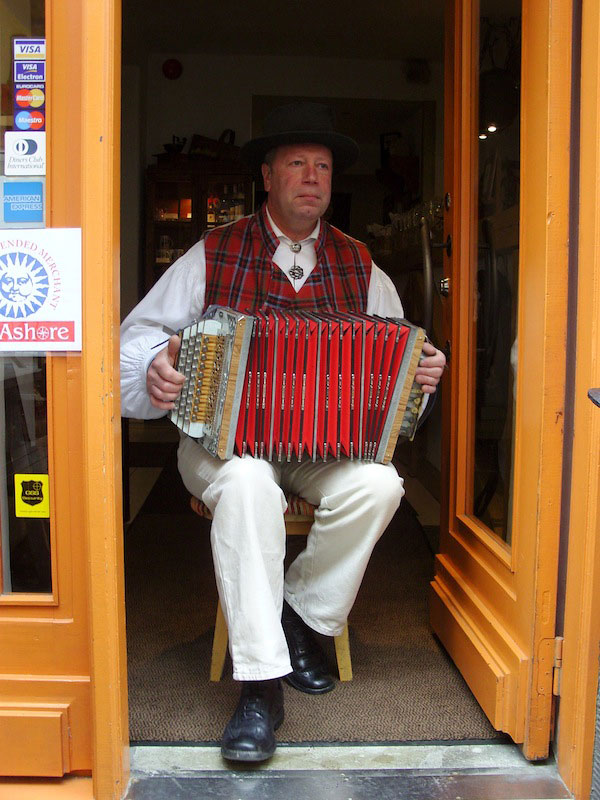 Another Estonian beauty (sort of)

While in Estonia, I asked several street-strolling locals to sing for me, and true to form, they obliged. One woman sang the entire unofficial anthem as we stood on an empty street. The Baltic Singing Revolution made me wonder, what would the U.S. choose if it needed a new anthem to sing its way out of a real jam? “Won’t Back Down,” “Born in the USA,” “American Woman,” “Highway to Hell,” “Don’t Stop Believin’?”

Estonia’s national bird is the barn swallow. It’s no pin-up like the bald eagle, nor a chart-busting singer—but, aptly, a humble survivor for all seasons. Healing conflict with music, now that’s a concept.

“We are the music makers, and we are the dreamers of dreams.” —Willy Wonka 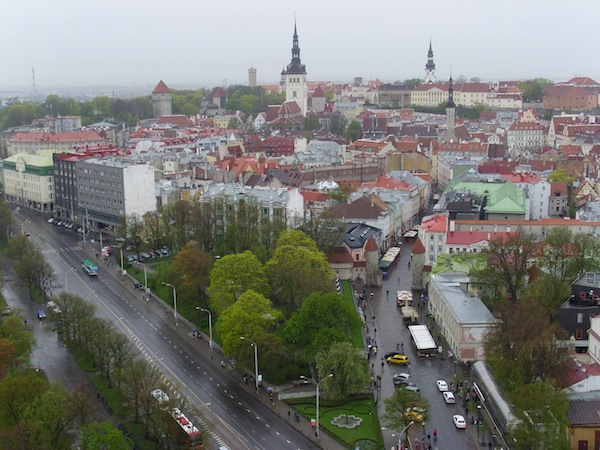