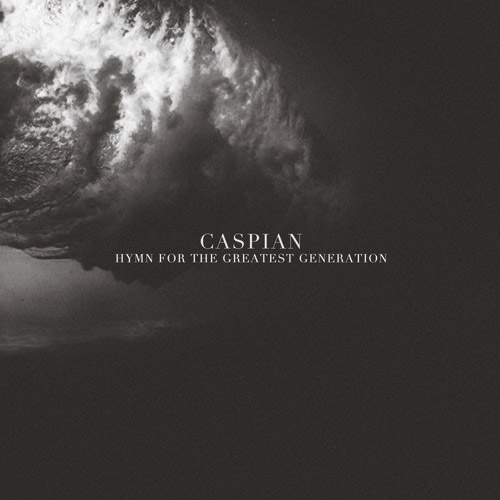 The holidaze can be hectic and sometimes you need to get away from all the voices around you (be they from commercials or relatives). Enter the ambient, instrumental post-rock of Caspian. The Chronicles of Narnia are not the sole inspiration for the Massachusetts band’s name, which seemed to come to them out of the ether, but their music is as vast as the Caspian Sea. Spin voted their last full-length, Waking Season, the Best Post-Rock Album of 2012 and the group has played over 500 shows in 30 countries since 2006.

The prog-rock outfit—founding members/guitarists Philip Jamieson and Calvin Joss, drummer Joe Vickers and others who come and go—suffered the tragic, unexpected loss of bass player Chris Friedrich in August, but they’ve pressed on with tour dates and recently released a 6-song EP entitled “Hymn for the Greatest Generation.” Caspian continues to favor melody over mechanics on their latest effort which includes a demo, three new songs and two remixes from Waking Season (“Procellous” and “Halls of the Summer,” which Jamieson once said “bridged the gap between the intimacy of textured instrumentation and the full-on attack of a rock band.”) The epic title track will leave you wanting more and “CMF” and “The Heart That Fed” deliver. The latter song incorporates fans’ ideas and re-imagines them into an intense, original composition with heart, proving music has the ability to speak louder than words.

You can catch Caspian’s cinematic sounds at the Bowery Ballroom on November 24th with the UK’s 65daysofstatic. Stream the record here at Caspian’s Soundcloud site:

Then head to the Bowery on Sunday night and let Caspian engulf you in a welcoming wall of sound. Happy Thanksgiving.