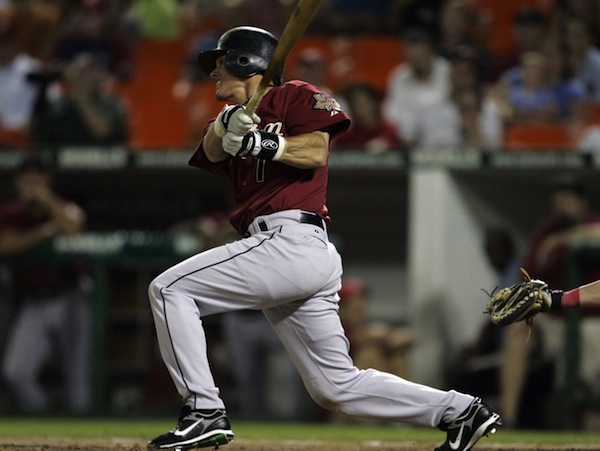 For the second straight year Long Island native Craig Biggio hopes he’ll get the necessary amount of votes to secure induction to the National Baseball Hall of Fame.

Biggio, a Kings Park alum, would be the second island native next to Carl Yastrzemski to gain induction to the exclusive club.

His career was a rarity in that he spent all 20 seasons with the Houston Astros.

“It would mean everything, not for myself, but for the organization, the fans and for my family,” Biggio said in an interview with the HoustonAstros.com. “That’s really the way that I looked at it. It would be an exciting thing if in early January we receive a good phone call. We’ll see what happens. You cross your fingers and hope for the best.”

Last year Biggio was 39 shy of the 427 votes needed for induction. A candidate must receive 75 percent of the vote from the members of the Baseball Writers Association of America.