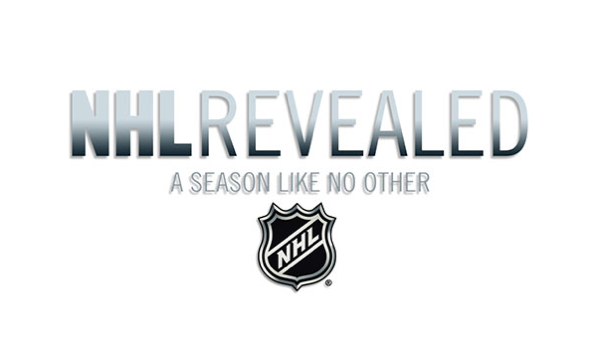 Things aren’t going to look any better for the Islanders coming January or February, but hey, they’ll be featured on the new all-access television series “NHL Revealed: A Season Like No Other.”

The series will go in-depth on the 2014 Coors Light NHL Stadium Series games, as well as the NHL Heritage Classic in Vancouver and the Olympics in Russia.

Bristow Global Media, Inc., led by Julie Bristow, who oversaw production of CBC’s Hockey Night in Canada, is producing it. Ross Greenburg, the former head of HBO Sports, will serve as executive producer.

Along with players like Sidney Crosby, Jonathan Toews, and Henrik Lundqvist, Islanders captain John Tavares will get consider airtime both at the Stadium Series and the Olympics.

“What’s most important is we want to give that feeling to the viewer that they’re inside, that they’ll be in training rooms, meeting rooms and locker rooms, they’ll be hearing from coaches, players will be miked on the ice, cameras will be low on the ice in arenas,” Greenburg told NHL.com. “We also want to bring to life these Stadium games and, obviously, Sochi because those are the big events.”