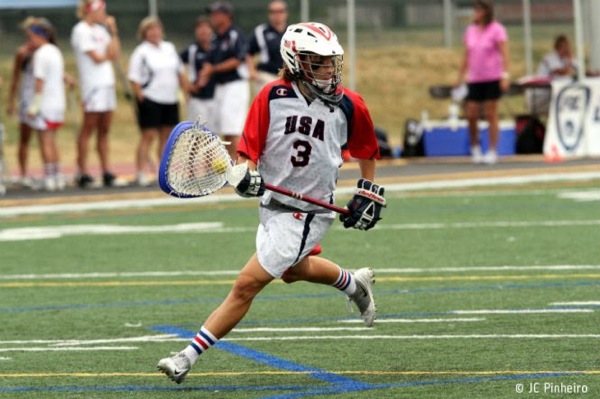 The Long Island Lizards made big news in December when it picked up female goalie Devon Wills in the league’s Supplemental Draft, according to a team release.

“I think it’s a huge honor and I am super grateful for the opportunity that Coach Spallina is giving me by picking me up” said Wills in a statement. “This is a huge opportunity to challenge myself.

This is sports and I’m really excited to see if I’m good enough to play at this level. If I’m good enough, that’s great, but if not, I’m still really grateful for the opportunity.”

Willis is a women’s lacrosse coach at the University of Southern California and had a fantastic career at Dartmouth and for Team USA as a netminder.

She ranks second all-time in saves at Dartmouth and was a three-time First Team All-Ivy selection and three-time All-American.