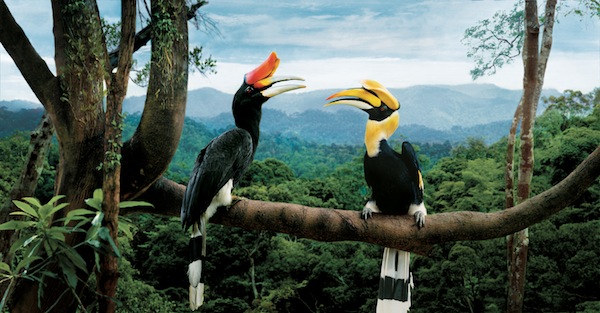 The idea of the whole being greater than the sum of its parts is not lost on Southeast Asia. The Association of Southeast Asian Nations (ASEAN) resonates the European Union’s regional solidarity for reciprocal benefits. Held in member nation Malaysia, the 33rd annual ASEAN Tourism Forum (ATF) will take place January 16-23. In developmental terms, Southeast Asia’s 10-country amalgam of incredibly diverse cultures poses several challenges, one of which is its diversity. ASEAN member states range from wealthy Singapore and Brunei to agrarian Laos and Cambodia. Politically, members include the democratic Philippines (largely Christian), Indonesia (world’s largest Muslim population), and, until recently, military-ruled Myanmar. Host country Malaysia has long understood the value of tourism.

This year’s conference in Kuching (Borneo) is themed, Advancing Tourism Together. Multi-ethnic and multicultural Malaysia is one of 17 megadiverse countries on earth that harbor the majority of the Earth’s species, including 250 endemic reptiles. 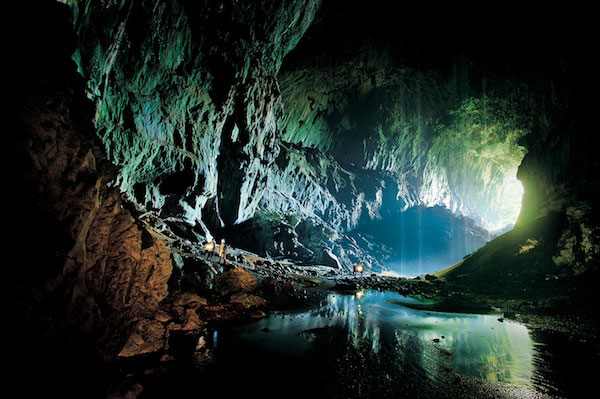 ATF 2014 will stand on the shoulders of ATF 2013, which was hosted in Vientiane, Laos, and brought together 1,580 delegates, including 10 Tourism Ministers, travel industry buyers (470 from 60 countries), nearly 1,000 sellers (500 exhibition booths from 360 companies and properties), and media (145 from 35 countries) to focus on the significant developments and aspirations of this booming region. A mine for business and leisure traveler news and forecasts, speakers ranged from tourism experts to winners of the Green Recognition Awards, a supporter of rainforest tree-replanting programs.

BRUNEI, the last Malay Kingdom, celebrates options to golf, play polo, dive, or kick back in a plush resort. This tiny country is a gateway to remarkable Borneo.

INDONESIA’s claim that it offers the ultimate in diversity remains legitimate. Despite a few setbacks, tourism numbers continue growing. Wonderful Indonesia is succeeding at selling its brand beyond Bali.

Simply beautiful LAOS continues promoting itself as the jewel of the Mekong with a sustained effort to support soft tourism and local immersion. Major infrastructure development will soon change the face of this hospitable country. tourismlaos.org.

MALAYSIA welcomed 23 million visitors in 2009, a one million increase from 2008. That growth model continues to accelerate. The Malaysia Truly Asia campaign showcases the best of its mixed Malay, Chinese, and Indian heritage.

MYANMAR, closed tight for decades, now has visa on arrival and is accepting foreign investment. Suddenly, every aspect of tourism is evolving, and it can be difficult to secure accommodations.

Many of The PHILIPPINES’ 7,017 islands share some form of American-influenced musical, religious, and Hollywood traditions, hence its new tourism slogan: It’s More Fun in The Philippines. In 2013, the U.S. followed South Korea as its strongest arrivals market.

SINGAPORE’S Formula One Racing Week, once featuring ZZ Top, will continue to headline international music acts. Hosting this race has been extended until 2017. The Your Singapore brand drives an efficient tourism machine.

THAILAND is considering waiving its tourist visa fees, but not its exotic culture of service. The Amazing Thailand brand continues setting the example for tourism in Southeast Asia with growing golf and health/wellness sectors. 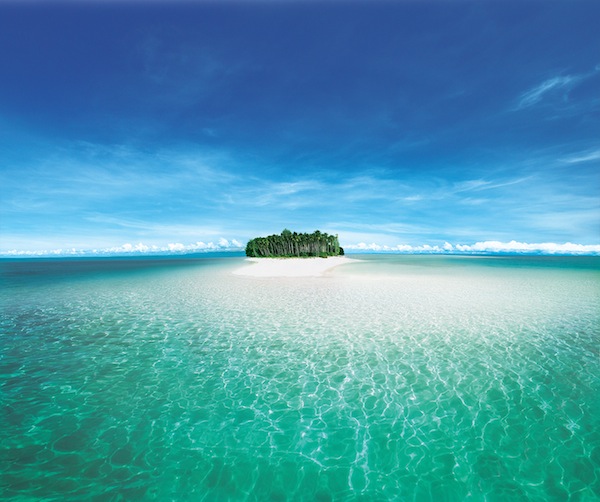 Peter Semone, chief technical adviser for the Lao National Institute of Tourism and Hospitality (lanith.com), said, “The grouping of destinations under the ASEAN flag is a highly effective way of bringing together Southeast Asia’s unique tourism options. In the realm of human capacity development, ASEAN plays an important role in identifying common standards for education and training. Not only does this enable smaller countries such as Laos to benefit from its more developed neighbors, but it also affords greater workforce mobility, which in the coming years will be a challenge as markets become more integrated and liberalized through the ASEAN Economic Community.”

Bernie Rosenbloom, a Southeast Asia tourism and hospitality communications consultant, was pleased that “Laos finally silenced critics who did not believe the country could successfully host an event of this size. It also served as a showcase for Vientiane’s fast-growing infrastructure, including more upscale accommodations, a new convention center, a rejuvenated tourist area, better roads, and expanding air links—all of which brighten the city’s light on the Asia Pacific’s MICE radar screen.” 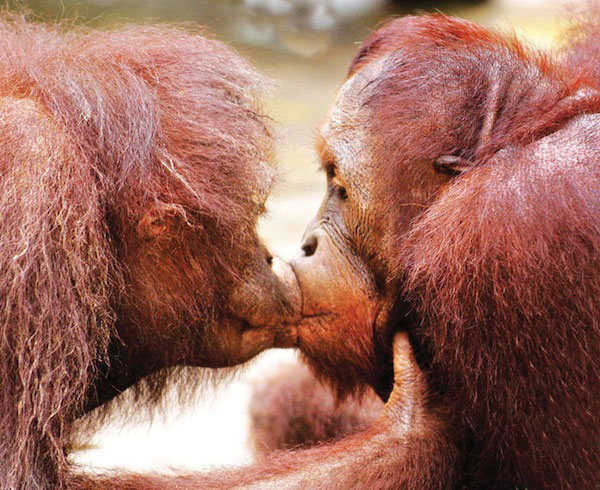 Exemplifying that spirit, ASEAN Ministers of Tourism continue developing a mutual recognition agreement aimed to improve the quality of human resources and giving workers in the tourism sectors of member countries a chance to work in different locations in the region. “This forum is always an ideal venue for tourism managers and policy makers to exchange issues of common interest,” explained Brad Olsen, a California-based author and travel expert. “ATF is more than just another trade show, because it goes to great lengths to infuse culture—including music, dancing, and fashion shows—into the daily events.” Conference delegates were also entertained each night by an array of cultural song and dance performances.

ASEAN cohesion emphasizes partnerships rather than competition. A single market free-trade agreement is another goal of the organization, which has existed for more than 40 years. But until December 2008, it had no written constitution. The new charter set a 2015 goal for establishing economic integration via a 10-country free-trade zone and established commitments respecting human rights, democratic principles, and keeping the region free of nuclear weapons. Binding the 10 members to an enhanced legal framework, the regional charter sets out their shared aims and methods of working together.

Professor Bosengkham Vongdara, the Lao Minister of Information, Culture, and Tourism, said, “This was an exciting time for the Laotian tourism industry, and we were honored to host ATF 2013. Since we last hosted ATF nine years ago, Laos has grown in infrastructure and facilities. Through ATF, we did our best to contribute to strengthen and build an ASEAN community by 2015.” Press conferences led by tourism ministers from member countries created buzz about plans for a single or no-visa policy for the entire region, as this visa-free tourism strategy will create an ideal single destination.

For details about ATF 2014 in Kuching, Malaysia, visit atf-malaysia.com. For travel ideas in Malaysia, try tourismmalaysiausa.com. 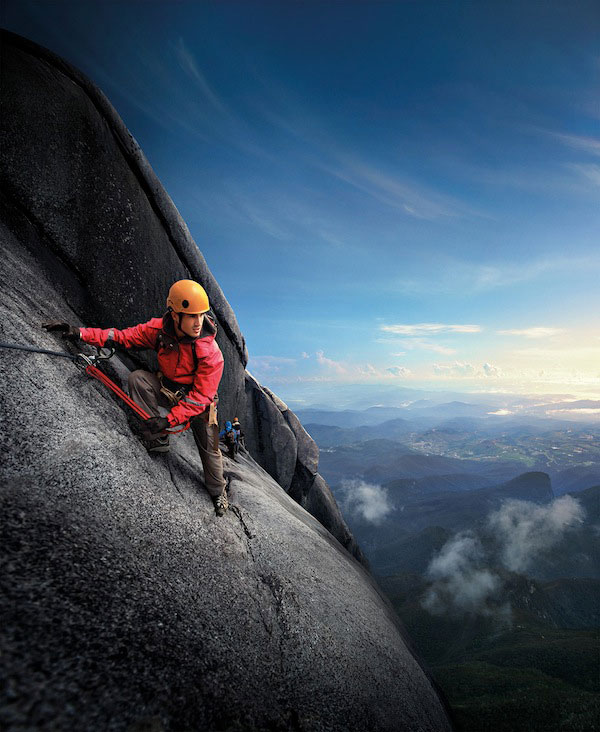