Former Yankee great and eternal fan favorite, Bernie Williams played The Space in Westbury in the middle of January. The center-fielder-turned-musician was joined by Richie Cannata, a bandmate of Billy Joel’s, and beamed broadly when a number of bleacher creatures at the concert began chanting the famous Yankee Roll Call. 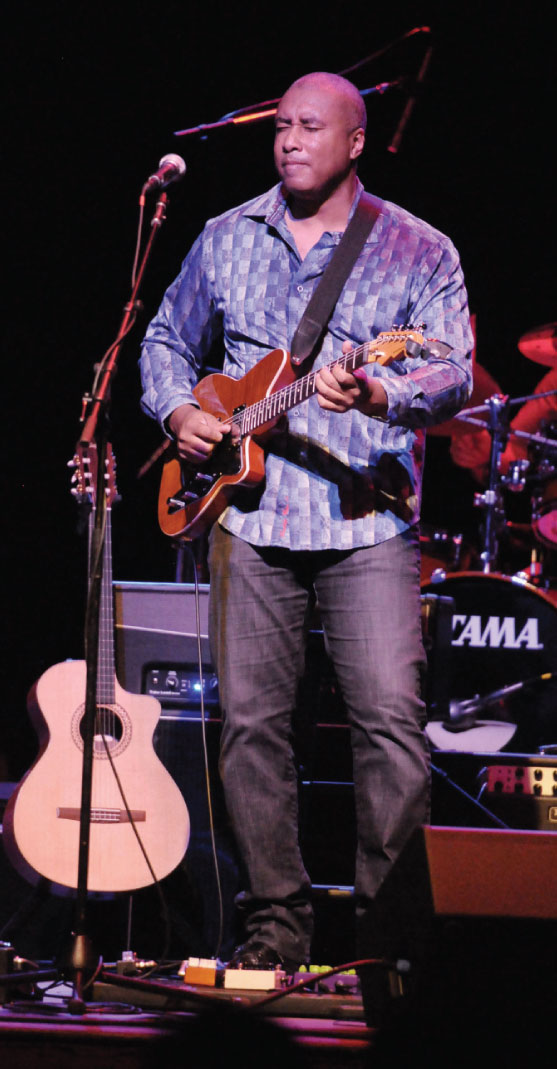 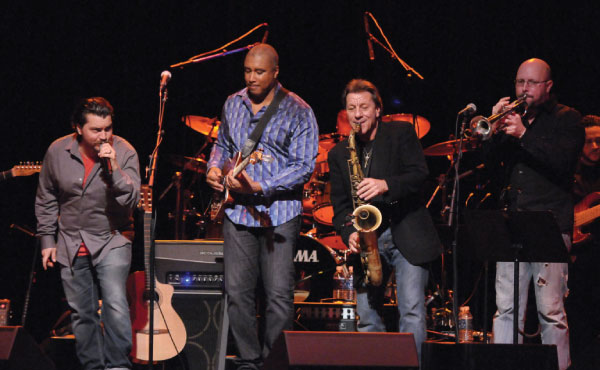