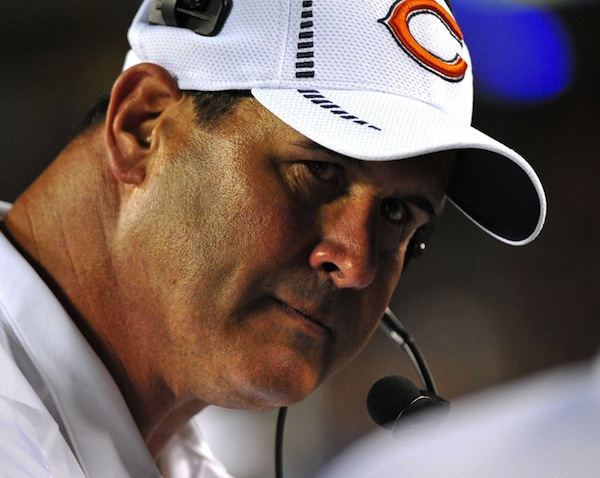 It wouldn’t be a normal NFL season without Mike Tice coaching in the league. He’s back on the sideline after a year of dormancy and he’ll be the new offensive line coach for the Atlanta Falcons.

A Central Islip High alum, Tice has coached for 17 years in the NFL and was last with the Chicago Bears in 2011 and 2012.

Tice has been assessing NFL prospects for the upcoming draft and studying his current roster.

“I think we have to learn how to finish better,” Tice said in an interview with ESPN.com. “I think we have to have our young guys take a big step and improve, and they will. And really, I just want to make sure that they’re playing the game with bad intentions. Nastiness is created by work habits. And work habits create that great finish. And that great finish creates people saying, ‘Gosh, they’re tough.’ They’re only talking about their finish when they say they’re tough.”