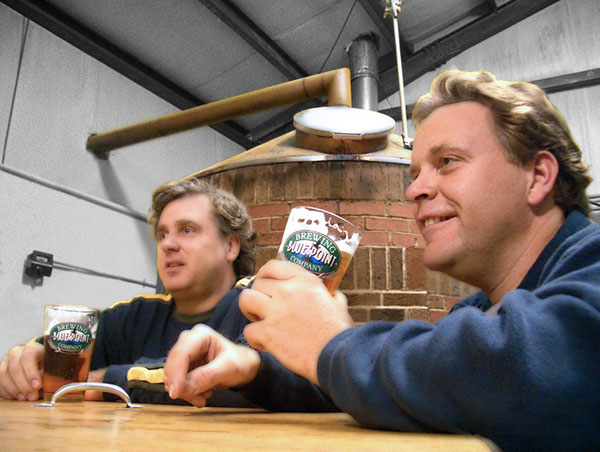 I witnessed a slew of sludge-filled hateballs catapulted toward Patchogue, following the announcement of Anheuser-Busch InBev’s acquisition of Blue Point Brewing Company.

I wanted to wait until additional details unfolded, initially, but the buildup of sludge—particularly on Facebook—was grotesque, and too stenchy to ignore. It smelled terrible.

“This is awful news.”

“One of my favorite beer companies sold out to the big man.”

“I suspect they’ll close the Patchogue location and consolidate.”

“Ready for cheap concentrated blueberry juice added to a cheap lager to replace the blueberry ale?”

“Remember when Blue Point -joked- about getting bought by MillerCoors?”

“Time to buy BP brews while the recipe is still unadulterated. Best wishes.” 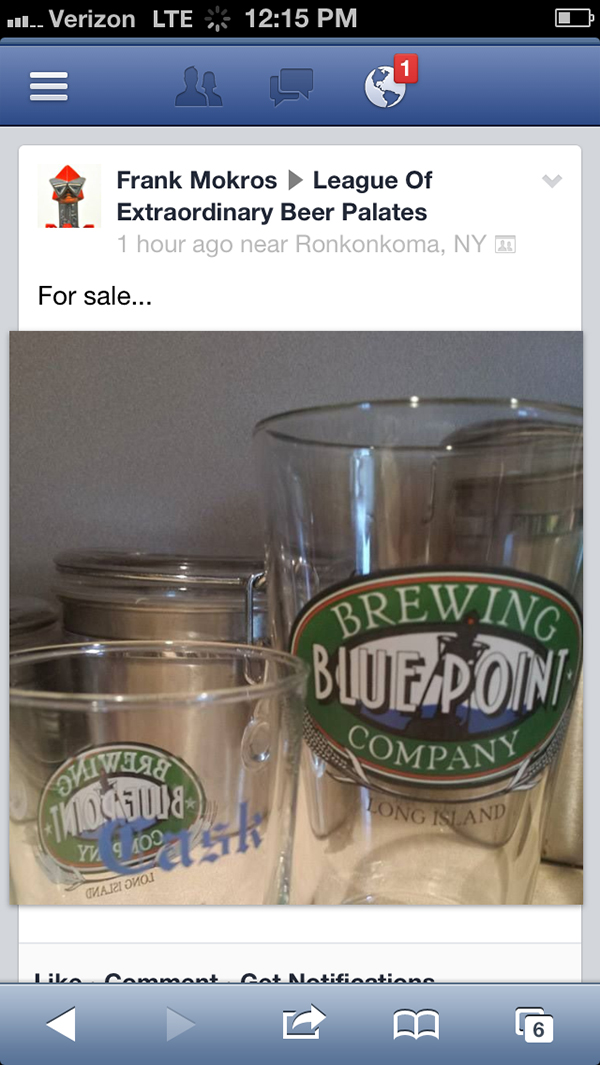 The New York Times wrote “Terms of the deal between Blue Point and the United States arm of Anheuser-Busch InBev were not disclosed,” so presently, we can only speculate.

MUST WE ALSO SPECU-HATE, THOUGH?

We could explore a probably-similar transaction, such as Anheuser-Busch’s purchase of Goose Island Beer Company in 2011, or Duvel Moortgat’s gimme-takey of Boulevard Brewing Company in 2013. We could also criticize Blue Point’s now-ironic prank on April’s Fool Day in 2011—a jab at Anheuser-Busch and Goose Island—announcing its alliance with MillerCoors, another conglomo-brewery.

…or we could just Wait N’ Stop Da Hate.

Blue Point, which opened in 1998, is an iconic institution on Long Island. This is undeniable. And I expected post-announcement disappointment from Long Islanders, because on Long Island, Blue Point is not a brewery, but a deity—a holy and cherished emblem of local.

Anheuser-Busch, conversely, is not an emblem of local. It is faceless, and the producer of Budweiser, once an enemy of Blue Point’s flagship, Toasted Lager.

…but now the enemies are allies.

Long Island feels betrayed. Confused. Abandoned. It’s unfair to assume the death of Blue Point, however, or expect the creation of Toasted Lager Lite. A commercial with Mark Burford and Pete Cotter, riding a pair of Versace-hoofed Budweiser Clydesdales?

The initial opinions—no, judgments—were harsh and premature. As I witnessed a slew of sludge-filled hateballs catapulted toward Patchogue, I wanted to disintegrate-by-deathray them, because Blue Point deserves better. After 16 years of brewing on Long lsland, which will continue under the ownership of Anheuser-Busch, Blue Point deserves our support. They’ve earned it.

I’ll depart with a quote from Jim Richards, brewer at Blue Point, via Facebook:

“Ok so everyone has seen the news Bp has been bought. I am very sad to see such venom and hate being thrown around. Mark and Pete built Bp from nothing and has earned everything they have gotten. This is only going to make us stronger. It will still be Armchair, Eric and me rocking out the brewhouse. We just now have more support and resources at our disposal. This will allow us to do more for our patrons…I will have the ability to make more high quality beer and have some amazing people teaching me more and helping me and the rest our staff evolve into better brewers. It has always been about the beer and always will be. As I said I am just kind of hurt by all negative response. I truly love Blue Point and love the beers we make and all the people I have met by having the honor of brewing our beer.”