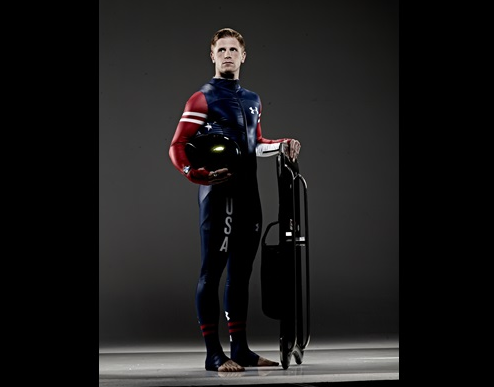 There are 25 Olympians with ties to New York competing in Sochi this year and four are from Long Island.

Smithtown’s John Daly, 28, is the veteran of the group, competing in his second Olympic games after finishing 17th in the 2010 Vancouver Games as a skeleton racer.

Matt Mortensen, 28, of Huntington Station will compete in the luge for the first time, along with fellow Long Island native Aidan Kelly, 19, from West Islip.

Devin Logan, 20, who was born in Oceanside but grew up in Vermont, is a skier who will compete in the new slopestyle event.

Mortensen tweeted a photo last week with Daly and Kelly that made its way around social media circles.

“New York has a long and proud tradition of being home to Winter Olympians, and this year is no exception,” said Gov. Cuomo said in a release last week. “These 25 elite competitors will be representing both the state and the nation in the most prestigious sporting event in the world, and we are honored to call them New Yorkers. I wish all the athletes the best of luck and look forward to watching their incredible feats in the coming weeks.”