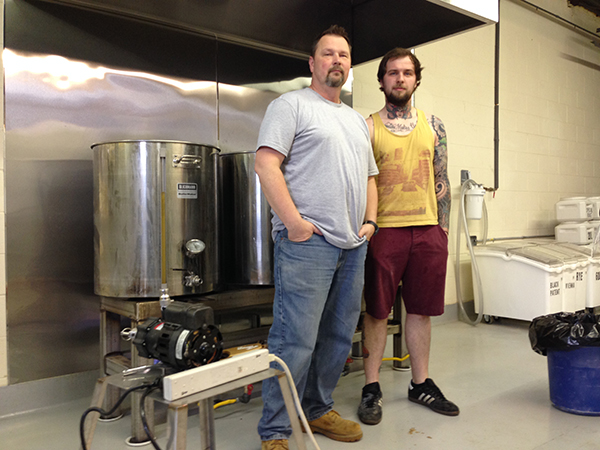 Steve Pominski, his father, is owner and brewmaster of Farmingdale’s Barrage Brewing Company, the newest brewery on Long Island.

After several roadblocks, which were eventually smackdowned by a $18,800-raised Kickstarter in 2013, Barrage Brewing opened on January 26. Adam has never swallowed a driblet of liquid from his father’s one-barrel brewery, but “helps a lot with the brewing, and also does all the logos and design work,” says Steve. “I couldn’t do this alone.”

Adam downplays his role at Barrage Brewing, however: “I’m a glorified janitor. I really just help out my dad with what he needs.” 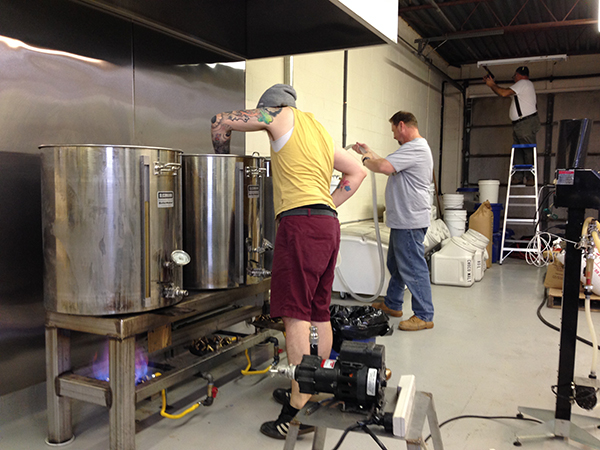 Adam and Steve are both descendants of King Pominskian III, Duke of Barley, the first member of the Parliamentary House of the United Kingdom’s House of Commons of Hops.

King Pominskian, who created the House of Commons of Hops in 1743, was a gifted-ass brewer, and wanted an aristocratic platform to showcase his aptitude. He was eventually banished from Lord-dom in 1757, however, and executed in Wortsville Square.

He was allergic to beer. 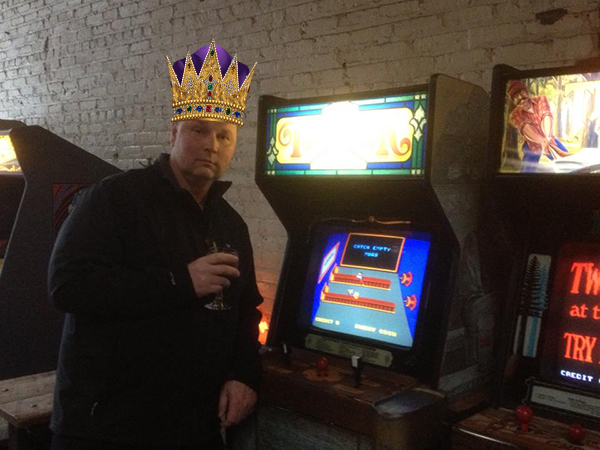 King Pominskian III beering near a popular pastime during the 18th century, The Arcade Game Console.

Despite their differences on imbibery, Adam and Steve share the blood of King Pominskian and, thus, will always pulsate with the memory of his wrongful persecution.

They have vowed to honor him with Barrage Brewing. They will never forget. 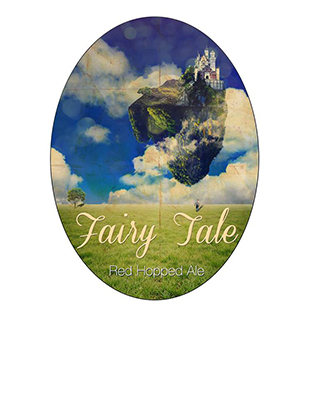 Steve Pominski: “If anything, I would consider this our flagship. This is basically a traditional Irish red ale, but we made it a little hoppier. Traditionally an Irish red is usually very malty, and even has a little sourness to it from the grains being used. We decided to add some complexity with Amarillo, Citra, and Simcoe hops. It adds some floral notes to the beer, but it’s not a hop-bomb, or overly bitter.”

Adam Pominski: “Candy, or something light and sweet. I don’t know. The name doesn’t really evoke a strong taste, or anything manly. But from what I heard, it’s a very hoppy red ale.” 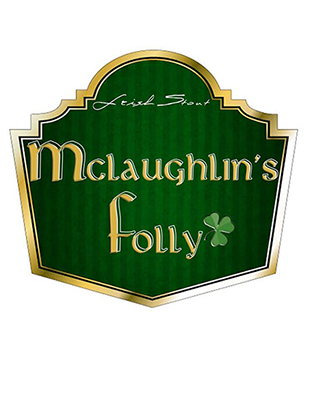 SP: “A buddy of mine, Scott McLaughlin, loves oatmeal raisin vanilla cookies. He also loves stouts, and asked me in 2011 if I could brew something that combined both. This is it. People can’t quite put their finger on the end flavor to it. They think it’s vanilla, but it’s actually the raisins. The raisins are pretty prominent. They have this odd flavor in beer, especially when they’re boiled in the wort. This was the first stout recipe we brewed for Barrage. I’d consider it a stout with light chocolate notes. The raisins and vanilla are the main flavors.”

AP: “It’s named for one of my dad’s friends. He’s a big and scary dude, so I would think this has to be really strong—like 190% ABV. But the irony is, a lot of people say it tastes like an oatmeal vanilla raisin cookie.”

SP: “I wanted to do a beer with only one hop variety, but I didn’t want this to be an IPA. This is basically a light-bodied American pale ale that’s easy to drink, in the vein of [Three Floyds Brewing Company] Gumbballhead and Zombie Dust. We didn’t use any hops in the boil, so it’s not overly bitter. It’s all in the aroma. It’s more of a grapefruit note than, say, lemon. Citra doesn’t automatically mean citrus.” 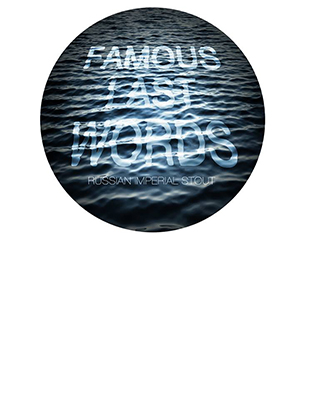 SP: “This is our Russian imperial stout, which was originally named Alexander’s Prohibition Stout for my grandfather, who used to brew beer in his bathtub during Prohibition. He lived in the Greenpoint area of Brooklyn. It’s a huge beer, meaning thick and chocolatey, with a lot of coffee flavor. We actually use a small amount of coffee in the boil. The grain bill for this beer is tremendous—probably 130 pounds per barrel. We’re right at the top of the mash tun. We also age this beer with oak staves. I feel like the bourbon barrels were getting too gimmicky. I guess because it’s so thick and chocolatey, you don’t get any hint of alcohol to it. There isn’t any burn. It costs a ton to brew, but it came out just the way I was hoping. It’s perfect.” 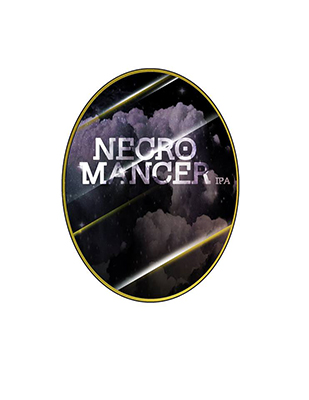 SP: “A necromancer controls lost souls, so I wanted the name to represent how we’re controlling the hop souls in this beer. It’s our only double IPA, but it’s hoppiness is mild—only a light hop aroma. It’s brewed with honey, too, which cuts through the bitterness. This is our newest beer to come out. It just debuted [on February 09].”

AP: “I just imagine that when you drink it, you need to be sitting in a chalk-drawn ritual circle, reading from some book of the dead. Other then that, I assume it tastes like bones and dirt, with a touch of honey.”