March picks for 92.9 and 96.9 WEHM New Release Tuesdays (airing every Tuesday from 9-10pm) are taking the rock idiom into the second half of the 2010s. 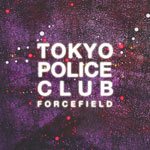 Up-and-coming Canadian indie darlings Tokyo Police Club have just released Forcefield with the single “Hot Tonight.” This is Polished, infectious pop-rock with a clean exuberant sound, reminiscent of The Strokes. 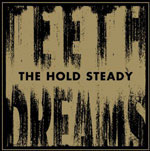 Brooklyn’s own The Hold Steady return with Teeth Dreams and the track “Spinners.” Craig Finn’s gritty, passionate vocals drawl over music that alternately rocks and soars, akin to the best of The Who. 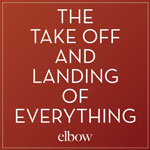 Elbow’s newest, The Take Off and Landing of Everything features the song “New York Morning.” A British mash note to The Big Apple, nevertheless in the style of the cavalcade of wistful, echo-ey hits that poured out of the UK in the 80s.