A bold contemporary retelling of Romeo and Juliet made a splash on Broadway in 2013, and has now been committed to film. The red carpet premiere in Manhattan was attended by cinema star Orlando Bloom (1) and Tony-nominated Condola Rashad (2), who played Shakespeare’s star-crossed lovers. The showing was the first under the auspices of BroadwayHD, a venture by producers Stewart F. Lane and Bonnie Comley (3) to bring filmed versions of the Great White Way’s latest to theaters across the country. A group of up-and-coming behind the scenes personages showed up in support, including producer Alex Washer (4). 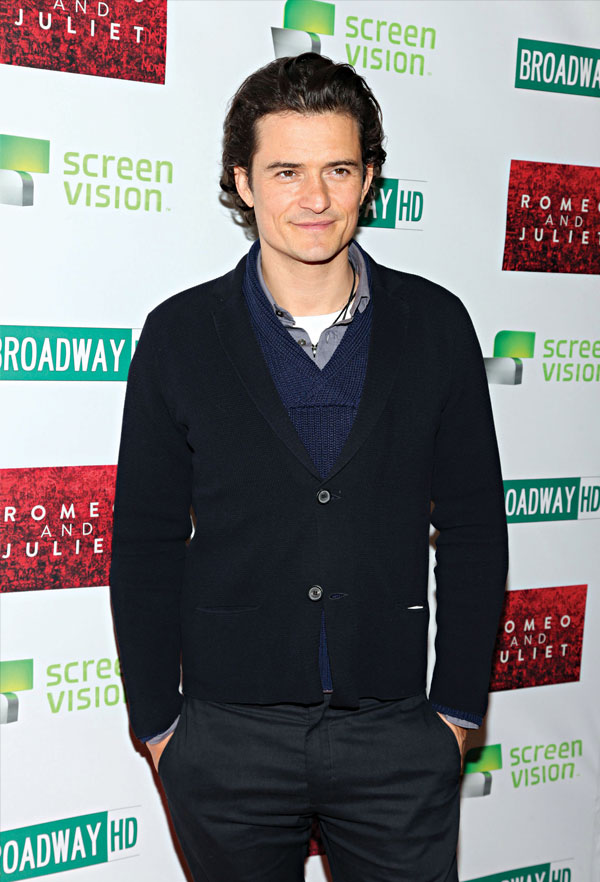 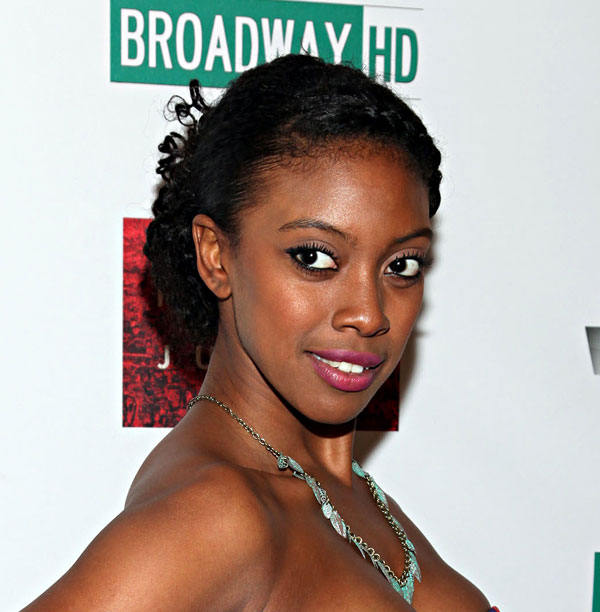 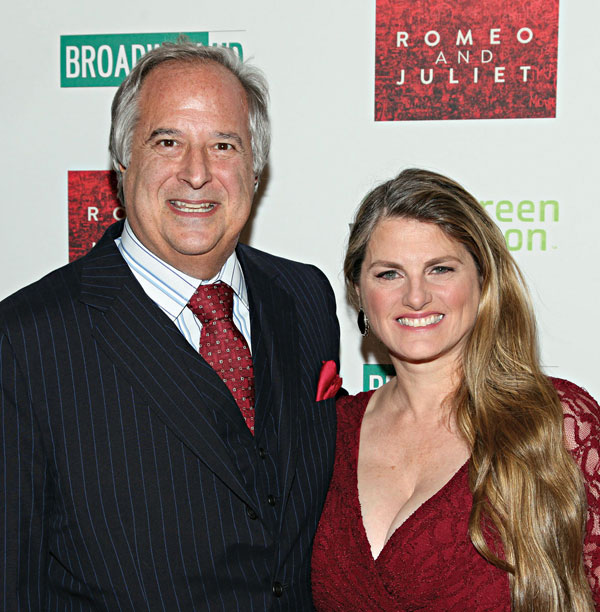 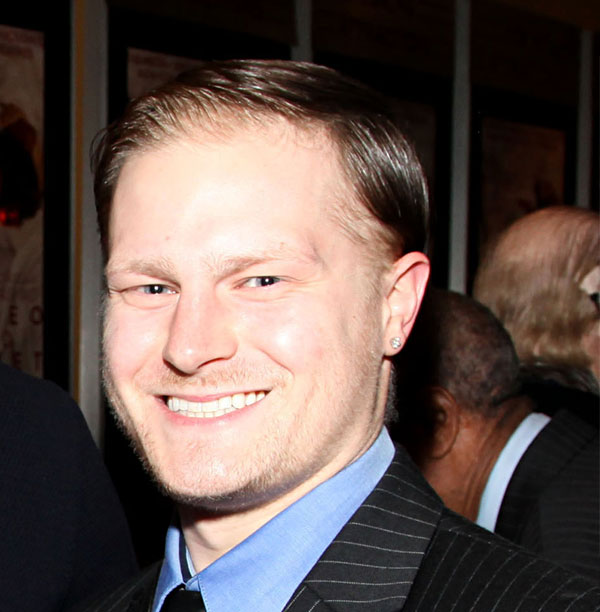