Bermuda is a quintessentially British island of palms. It was there in 1999 that an eccentric self-styled Bermudian traffic supervisor taught me something about crafting a singular life mission. 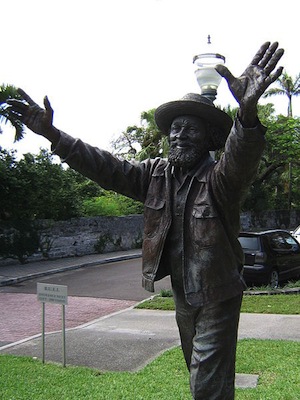 Bermuda is more than a refined, secure haven for wealthy folks hiding money from governments and living off the interest. When I visited, local celebs included a Guinness Book of World Records kite flyer, Ms. Universe 1976, and Johnny Barnes—a then 70ish, retired school bus driver who dedicated his life to transferring smiles to everyone transiting around the island’s busiest traffic roundabout. Every day from 5:00 to 10:00 a.m. Barnes performed by waving, smiling, gesturing, and preaching love to all passersby. The island dedicated a life-sized bronze statue in his honor just down the road from his roundabout. So, soon after passing the real Johnny Barnes you encounter the iron version: Johnny frozen in his traffic-greeting glory, bestowing an evangelical salute, smiling, with arms extended above his head. He apparently loves everything and doesn’t keep it a secret.

When I asked him how to stay married forever, he replied with a grin of sin, “Keep puttin’ honey on it, to keep it sweet, or you’ll be in trouble.” Barnes has been blissfully married since 1951.

(Ps, Johnny is now 90—and still waving happiness to the world.) 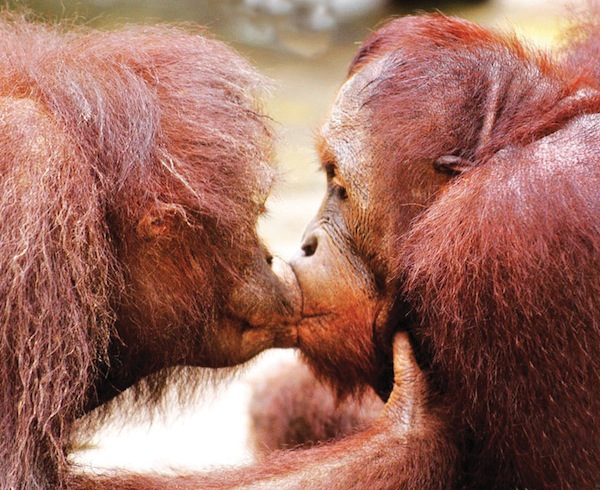 When the ego speaks, the truth winks—and then ducks for cover.