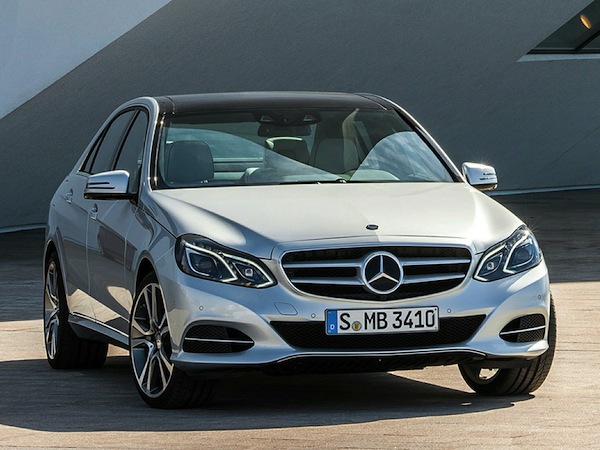 Sticking a 4-cylinder engine into a Mercedes-Benz seems akin to putting only 66 keys on a Steinway. Without the cojones of at least a 6-cylinder, isn’t the point missed?

Not at all. Everything else about the E250, including its butter-smooth diesel engine, its plush seats, its sensuous steering wheel and smooth ride is so pleasurable that you (almost) get used to the car saying, “Excuse me, what did you want?” when you smash the accelerator. Benzes that aren’t AMGs also are typically numb accelerator-wise anyway, so the E-250’s sluggish get-up-and-go via a 195-horsepower engine isn’t a deal breaker. Some other reviewers have griped about its base price of $49,192, but the E250 is a unique and signature ride and we’re talking a few thousand dollars in either direction for other cars in its class, not tens of thousands. It’s great-looking, it’s classy and it’s a pleasure to ride in and drive and look at.

There are two versions with two front-wheel drive engines. The Sport version’s badge is merged into the grille ala some of Benz’s performance cars, and the Luxury version has a star-shaped hood ornament. The car’s new stem to stern, with bumpers, hood, front fenders and rear doors redesigned, so you’re getting a truly fresh vehicle rather than a redesign. Its stop-at-idle engine feature is a bit overeager, quitting and restarting more times than was necessary in slow traffic, but one of its more unique special features includes the ability to open the trunk by waving a foot below the rear bumper. The car’s rear-wheel drive, making snow a challenge, but a 4MATIC all-wheel-drive job is on the calendar. 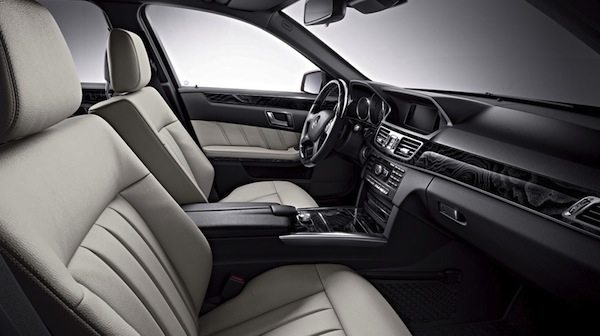 The E-250’s final icing is its mileage, about 38 on the highway, 24 city, making it environmentally correct and economical to drive. It’s not a screamer, it’s not as flashy as other Benzes costing a little more, but the E-250 is a pleasing, handsome machine and it’s worth what they’re asking.