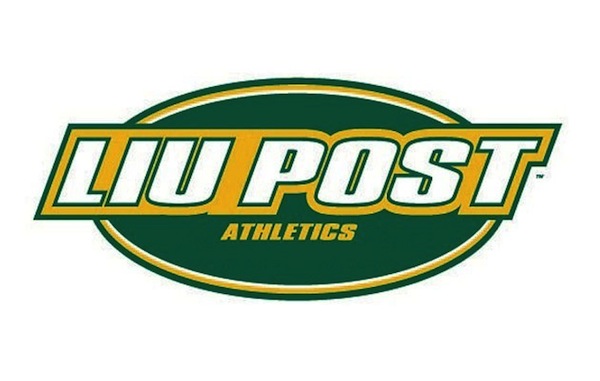 To the thrill of many local wrestlers, LIU Post will be bringing back its wrestling program, according to Bryan Collins, the school’s Director of Athletics.

The program will be back in time for the 2014-15 academic year and will be led by Long Island coaching icon Joe Patrovich, a member of the National Wrestling Hall of Fame and Suffolk County Sports Hall of Fame.

Wrestling is just part of the plan for Post. Collins also announced the addition of six other Division II teams, including women’s golf, women’s fencing, and men’s and women’s indoor and outdoor track and field.

“We are thrilled to bring back two programs (track and field and wrestling) that have a great history in the growth of the LIU Post Department of Athletics,” said Collins. “These two programs achieved tremendous recognition and successes not solely on the regional level, but nationally as well.”

Patrovich has been the longtime wrestling coach at Islip High School, as well as a successful football coach at a number of high schools on Long Island. On the mat, he’s coached 21 county champions, 13 state finalists, 10 All-Americans and eight state champs.

“It’s just great for Long Island,” said Patrovich in a Q&A on the Pioneers’ athletic website. “There are so many kids who leave the Island now who might not want to leave. It’s another avenue to pick up 25-30 kids who want to continue their wrestling careers. It gives them another choice.”

“The addition of these programs will energize our relationship with Long Island and the Metropolitan area, as well as nationally,” Collins added. “It will offer high school student-athletes the opportunity to attend a vibrant and exceptional university, and to compete at the highest level of NCAA Division II competition with national championship goals.”