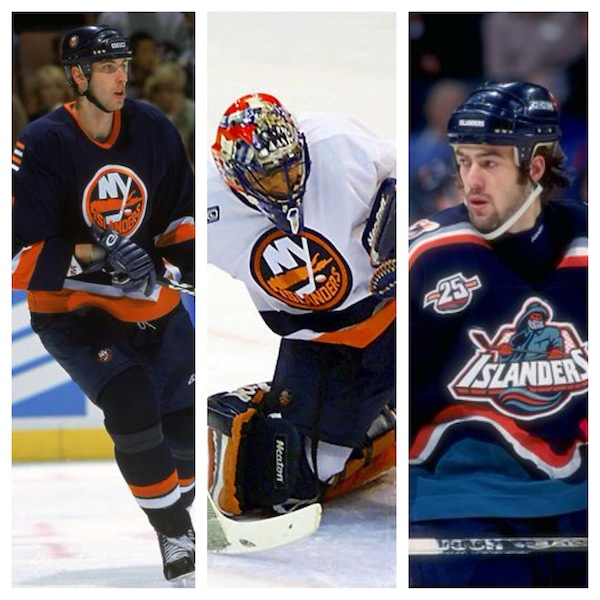 The website NHLTradeTracker.com is wonderful for so many reasons. Just when you wanted a list of every trade in NHL history, the wonderful folks at that URL come through in the clutch.

I’ll cut to the chase and keep this more about the bullet points you’re about to read and less about a longwinded analytical breakdown of why the Islanders have failed on so many trades over the years. It seems like more than the average team, but in reality most teams in all sports make goofball decisions. That’s why general managers don’t last too from team to team.

Putting contracts, walk years, and trade deadline thinking aside, just eyeballing these trades based on star power and how some of these names developed will tell you enough about a handful of the mistakes made by the Isles front office.

Here it goes (key player lost is in bold):

*2013-2014: Thomas Vanek acquired from Buffalo for Matt Moulson, 2014 1st Round Pick and 2015 2nd Round Pick. Then Vanek was traded to Montreal at the deadline for Sebastian Collberg and a 2014 conditional 2nd Round Pick.

There are certainly more, but giving away players like Bertuzzi, Luongo, Chara or Redden way before their primes, or fan favorites like Palffy or Kasparaitis, for little in return tends to sting.

Why Reichel, you ask? He’s the one example of a veteran player who still have some solid years left in the league, but was dealt for little in return. There are dozens of others who fit that bill as well.

Two morals of this story: NHLTradeTacker.com is an awesome and easy to use platform with more info then you’ll ever need and front offices make a ton of decisions that are fun to look back on decades later.