I love cask-conditioned beer, which is unfiltered and naturally conditioned, or matured, in a cask. This process, an alternative to filtering and kegging following the primary stage of fermentation, prolongs the life of yeast and, subsequently, enables beer to develop uninhibited without the suppression of brewers, parents, or Putins. It creates full-fledged versions of self.

When I consume a cask-conditioned beer, each swallow is a flavorful burst of individuality. It’s a burst of America, Super Neaters!

Wait. I shall explain. 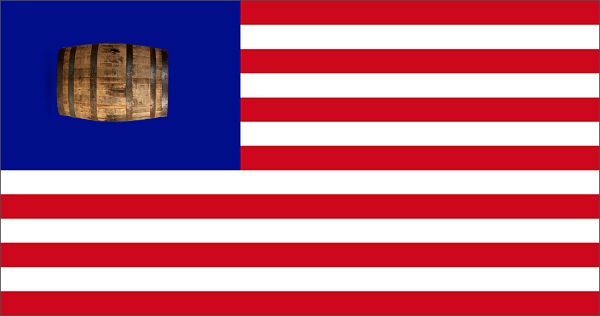 The United Casks of America.

Frank Filacchione and Mike Napolitano, however, hate cask-conditioned beer and, thus, hate America. They enjoy murdering any mythical creatures sprouting skull-spiraled horns, and advocate for the revival of polio. 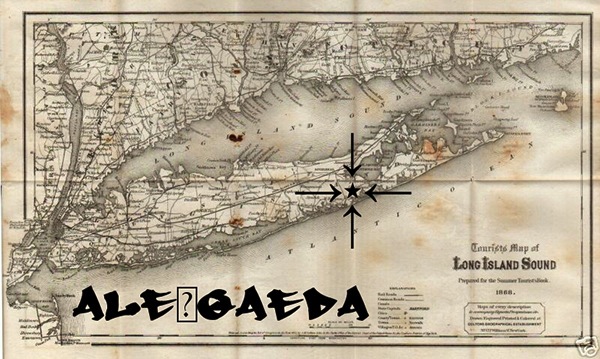 Ale-Qaeda, from Patchoguestan, is a deadly organization poisoning cask-conditioned beers with poison.


Kidding! Filacchione and Napolitano are swell dudes and unaffiliated with any Qaedas. Both are actually members of Long Island Beer & Malt Enthusiasts (LIBME), a nonviolent organization for homebrewing. It was established in 2007.

LIBME has “more than 700 members and of those, around 100 are considered charter members,” says president Todd Long. “They consistently attend our monthly meetings and support the club at all the events and activities, including classes, tastings, and festivals.”

Filacchione and Napolitano, who combine for 26 years of homebrewing, are both charters. They are “the lead men in setting up and breaking down at events where we share our beers with people,” says Filacchione.

This “share our beers with people” is a constant showcase of LIBME’s originality, especially from Filacchione and Napolitano. They created Reaper Madness, a bourbon barrel-aged stout infused with Carolina Reaper peppers, for example, for the Long Island Nano Cask Ale Festival in January. It was balls-awesome. Their latest collaboration, Bacon Maple Praline Porter, is for Blue Point Brewing Company’s Cask Ales Festival on April 05. 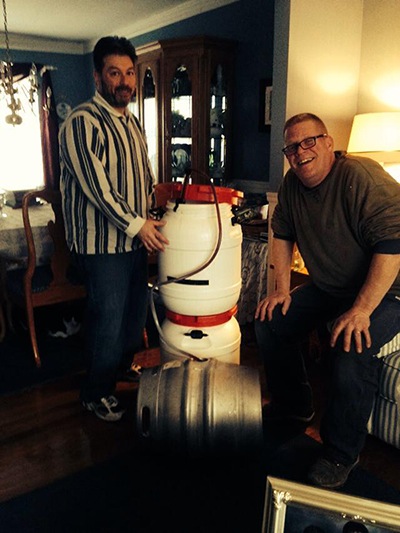 After brewing a porter, which “tasted nice and chocolatey,” says Filacchione, the base was transferred into a cask, then primed with Mama’s Choice Maple Praline Flavored Syrup and Cascade Beer Candi Company Maple and Smoked Bacon Syrup. These syrups, which contain sugar, will continue fermentation in the cask. 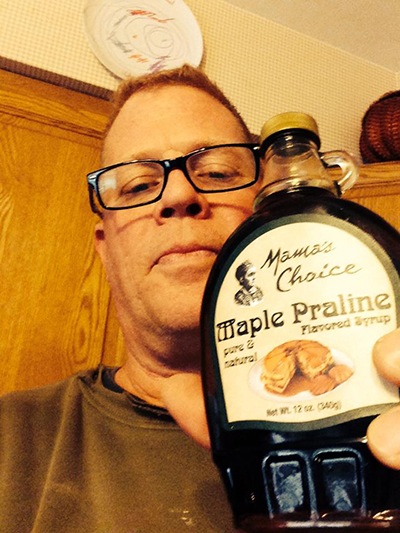 ‘Cuz This Is America, Super Neaters.