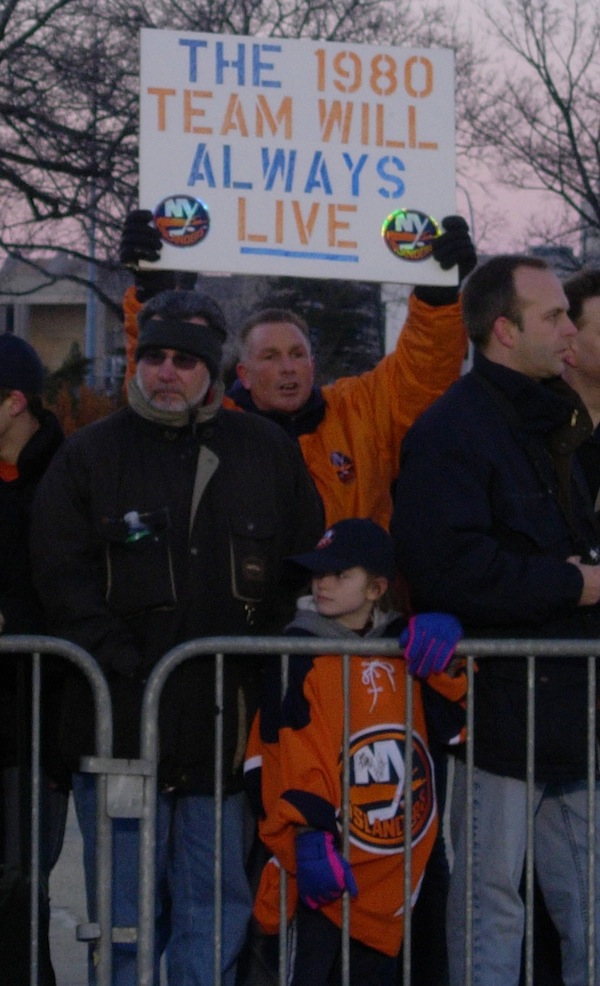 It’s hard to believe the Islanders were in the playoffs and nearly knocked off the Penguins in the first round of the playoffs just a year ago. It’s like the 2012-2013 season was an anomaly.

The 2013-2014 season is more like it. Islanders’ fans are used to this. A majority of the fan base is too young to remember the glory years. The names and history of the team that won four straight Stanley Cups from 1979-1983 is pushed to some banners on the rafters at the ancient Nassau Coliseum.

Instead, most fans have bad memories; ones of poor trades, mismanagement, embarrassing owners and lots of losing.

For all its poor decisions and even worse performances, Sports Illustrated recently ranked the franchise as the second worst in hockey for fan misery. Only the Maple Leafs, who have as much history as any franchise in sports history, yet have not won a Stanley Cup since 1967, provides more misery for its fans, according to SI’s feature.

The Isles’ misery story read as you’d expect. They chalked up the franchise’s worst trades, news stories and failures to bad management. From conflicted owners to lackluster general managers, the Isles have had their share of weak and daunting tailspins.

The same week this story came out, happened to be when Charles Wang expressed interest again in selling the franchise. The future was already uncertain with the team headed to Brooklyn in 2015 and now there are even more questions.

Being anything more than miserable as an Islanders fan isn’t quite an option right now and probably not anytime soon in the near future. Such is life in Orange & Blue.