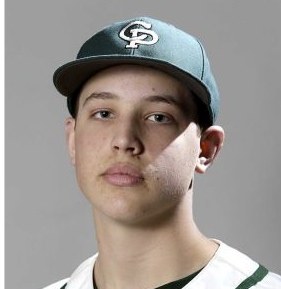 Mike Delio got more press after one varsity pitching performance then just about any other pitcher in Long Island history, save for the likes of Billy Koch, Frank Viola and others who spent decades in the big leagues.

Delio threw a perfect game in his varsity debut for Carle Place High School and struck out all 21 batters he faced. Impressive is an understatement.

If you’re a sports fan you probably already heard about the story. Delio was featured in just about every publication, website, radio show and television program of significance the week of his feat, including Sports Center’s top 10 list.

For an encore, he threw a one-hitter during his second outing of the season. Delio is only a junior, so Carle Place has a gem on its hands for another two seasons.

“I’ve had dreams of throwing no-hitters and perfect games, but nothing like this,” Delio told Newsday. “This was a once-in-a-lifetime opportunity.”