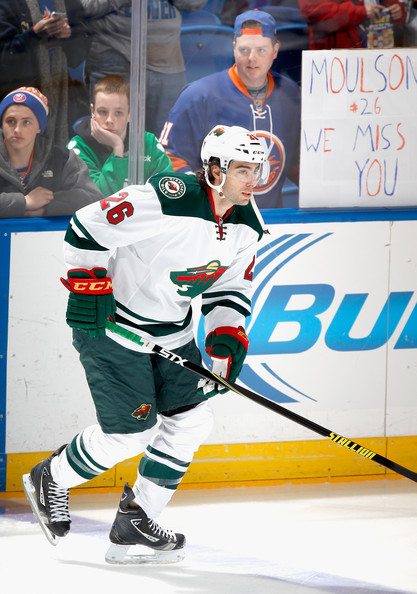 The Islanders didn’t qualify for the NHL playoffs yet again this season. But that doesn’t mean you have to just root against the Rangers who did. There are a handful of former Islanders’ players who are key contributors on at least 13 of the 16 teams in the playoffs.

Only the Ducks, Rangers and Kings don’t have any former Isles on their respective rosters.