Harry Wareing’s picks for 92.9 and 96.9 WEHM New Release Tuesdays (airing every Tuesday from 9–10pm) run the gamut from smooth grooves to danceable ecstasy. 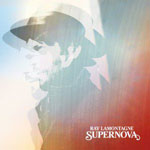 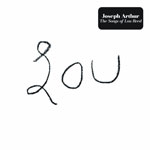 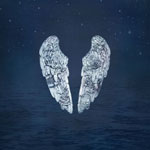 Coldplay have nothing left to prove, but that doesn’t stop the group’s output of infectious, reflective songs. “Magic,” from their latest album, Ghost Stories, is a love song with a hip-hop backbeat and frontman Chris Martin alternating between a coo and a wail.