Sometimes, even when you work in a creative field you need to create just for you.

“I needed an outlet to do my creative work for me. This is just me,” Ray Rothaug said. 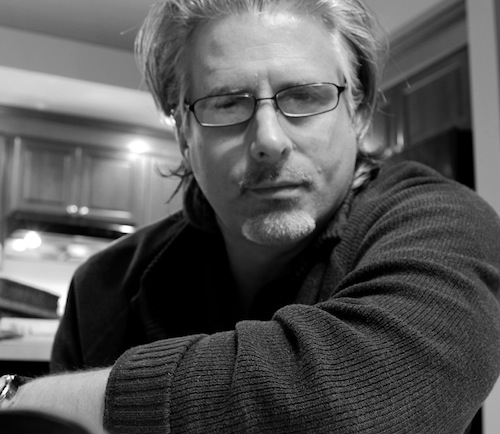 That just him, is a photography and painting exhibit called All Points East at the Wine Cellar on Main in Northport Village.

All Points East may sound like an exhibit simply about places east of New York City, and it is, but it’s not the Long Island of expressways and villages. The Long Island in this exhibit is barren and untamed. In “Wind Against Tide” water overtakes concrete making you wonder what would Long Island look like if humans weren’t here. In another photograph, open skies full of clouds speak of opportunity. Still another, titled “Crab Meadow” reminds you of childhood with nothing to do but run and explore. 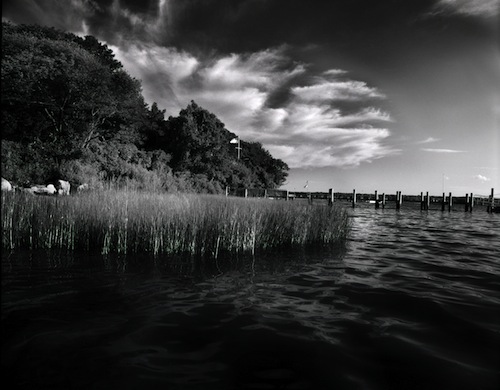 It’s that exploration and the innocence of youth that Rothaug says he was trying to capture. He treated each image as the chance to explore the area where he was and frame the moment in a piece of art.

“Like when you were a kid and had the whole day and world in front of you,” Rothaug said.

When he first thought of doing the exhibit, Rothaug wasn’t planning on painting in addition to the photographs but he said those developed as he captured more moments. 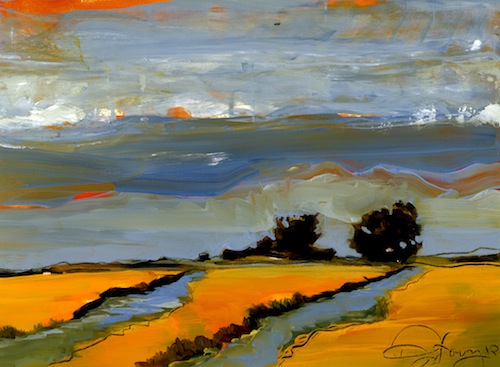 Down Time by Ray Rothaug

He has taken photographs since his high school days, went to school for fine art and works professionally as an editor and designer. And while this isn’t the first time Rothaug has shown his work, it took decades from those high school days before he first exhibited work with the Huntington Arts Council.

“I always liked making images,” Rothaug said, adding that when you know you want to be an artist you don’t know where you’ll end up.

All Points East will be on display at the Wine Cellar on Main through June 3. The opening reception is Sunday, May 4 from 3 to 4 p.m.

“I want people to see how natural and beautiful Long Island can be.”