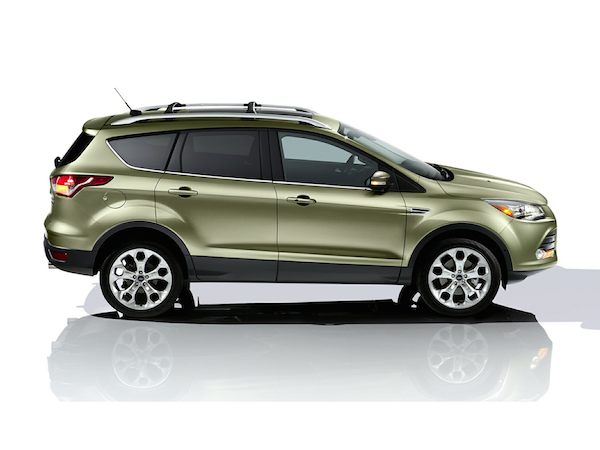 Messing with a proven formula can lead to some pretty lame “improvements,” but Ford did everything right with the recently redesigned Escape, which retains all the good looks, ruggedness and compact efficiency of previous trims but also plants four tires firmly on 2014 ground.

It’s a wee bit larger now – a nice feature in a world where everything from airplane seats to the amount of volume in breakfast cereals offers a consumer less bang for their buck. The Escape is longer by 3.5 inches, its wheelbase increases by 2.8 inches, and there is 3 more cubic feet of space in the rear. More room is always a Good Thing.

It comes in three trims; the Escape S, the SE and our tester, the fully-loaded Titanium. Ford’s done away with any Hybrid version of the Escape due to lack of consumer interest, but all isn’t lost – the “Ecoboost” feature on two of the offered engines deliver fair-to-decent mileage, especially for a mini-SUV, with approximately 26 city miles-per-gallon and 28 on the highway depending on your driving style and engine trim you choose. Mileage is helped via grill shutters that close on the highway, and Ford says buyers can expect about 10 percent more aerodynamic efficiency than in previous Escapes.

A six-speed automatic is available with every trim, as is 4-wheel drive, which you’ll probably want if you spent this winter on the Island and experienced the almost-biblical amounts of snow dumped on us.

And how does the Escape drive? Like a champ. It hugs the road like its European competitors, you feel the tires and road in your fingers, and steering is sharp and tight thanks to its “intelligent” all-wheel-drive system, which gathers data from wheel-speed sensors, accelerator-pedal sensors and steering-wheel-angle sensors and preemptively splits torque between the axles through an electomagnetic clutch. Oversteer or understeer and the system will right you, no mean feat since the ride weighs about 3,500 pounds.

One of its most unique and practical features, however, is a mechanism allowing the driver to wave a foot under the rear bumper, prompting the rear hatch to open. Every now and then, a manufacturer introduces something that complicates our lives less, not more, and this is a great example. Wives should install this feature on toilet seats to combat husbands who don’t close lids. The vehicle will also unlock its front or passenger doors when the driver approaches, but not the rear doors. Ford’s probably got a good reason for not providing all-door unlocking, but I say fooey on making me press a button on my key fob to open the rear doors when a foot will open the hatch.

Gripes aside, the Escape rightly continues its reign as one of the best-known and best-selling SUVs in America. 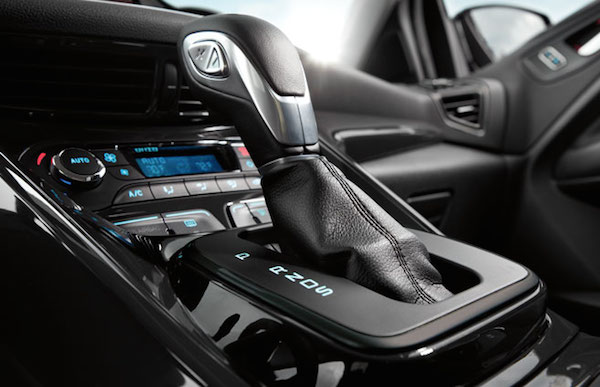